Work on improving the A52 between the Pentagon and Raynesway junctions should finally be completed by the end of October, according to Derby City Council.

The project began in 2017 and was supposed to be completed by March 2019 but financial and design problems have meant that the scheme will be 18 months behind schedule by the time it is finished.

It was originally budgeted at £14.9 million but it became apparent following an audit in 2018/19 that it would be much dearer and nearer to £42 million.

But now the the city council says that intensive work this summer, despite coronavirus pandemic restrictions, has seen the roadworks on the A52 and around the Wyvern completed.

This just leaves the £7.2 million footbridge, which was lifted into place at the end of May, to be completed.

Pedestrians and cyclists are also able to use a new combined footway and cycleway to the southern side of Wyvern Way and the signal controlled crossing points at both roundabouts and at the junctions of Pullman Road and The Sidings.

The scheme has also brought improvements to the highway drainage, including the construction of storm water drains, which regulate the flow of water, in three locations.

Work on the footbridge, which measures over 82 metres in length and four and a half metres wide, will create a link between Chaddesden and commercial areas at the Wyvern centre for pedestrians, cyclists, wheelchair, mobility scooter and pushchair users.

The bridge is expected to open to the public by the end of October, subject to weather and working conditions, marking the end of the improvement scheme.

Councillor Matthew  Holmes, deputy council leader, said: “The scheme is a key infrastructure project for our city, which will bring significant long term benefits to a congested part of Derby’s principal road network, offering improved access to the city and supporting wider growth.

“The completion of the scheme is almost upon us, and I would once again like to thank local businesses, residents and motorists for their ongoing patience and cooperation.”

The improved road layout at the rear of the Wyvern centre is intended to make access onto what has been called Pride Park II easier when it is finally developed. 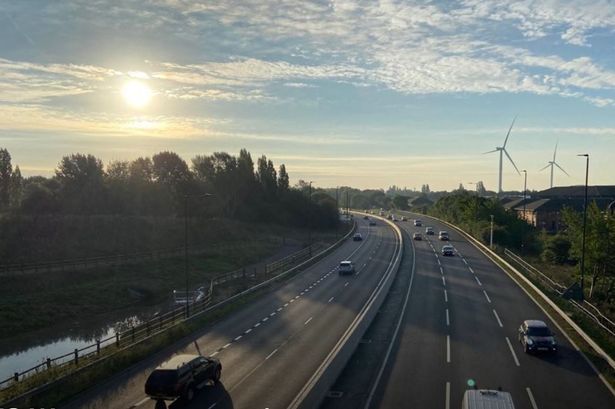 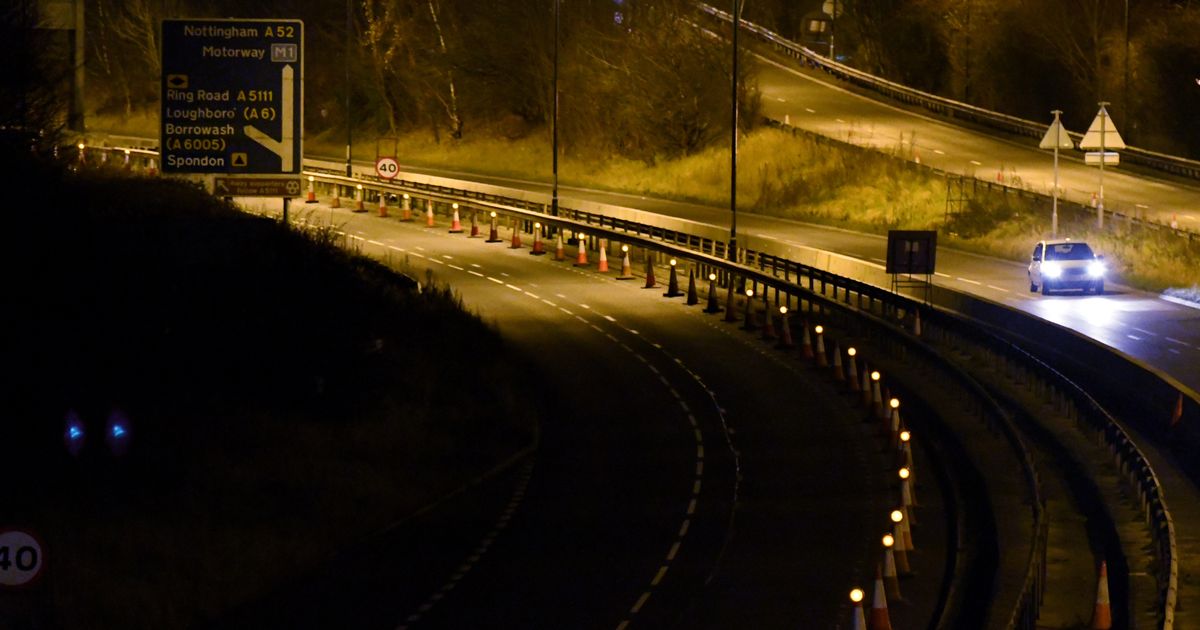 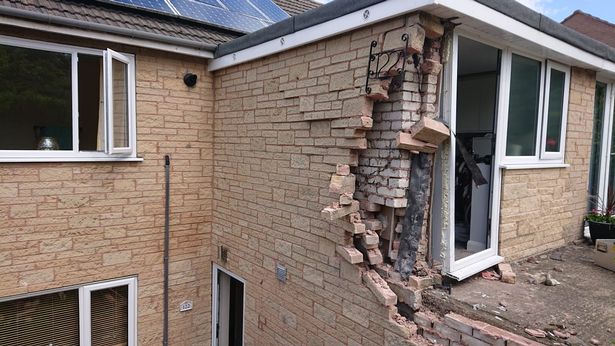 Car crashes into house and ‘takes out gas main’ 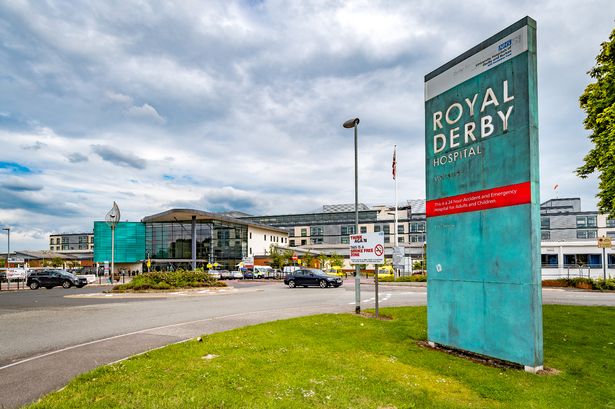