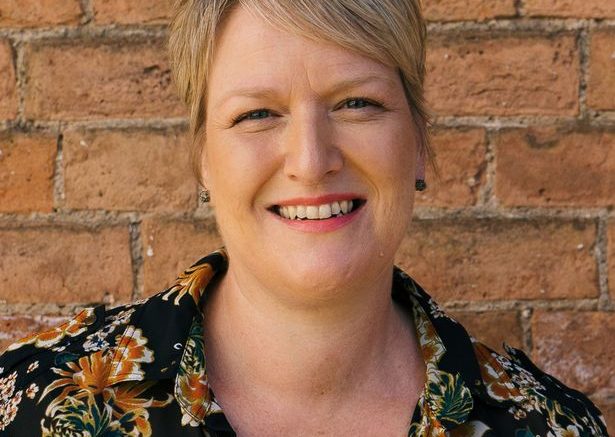 A Derby support group has announced that they are opening up the Derby Ram Trail to their users.

SENAD are an independent group, based in Derby, work with “people with autism, mild to severe learning disabilities, mental health needs and challenging behaviour”.

The group has purchased 160 miniature rams to give their users a chance to decorate them and they have until April 30, to submit them – where the top three rams will be selected.

The idea originally came about because Derby Museums’ Miniature Ram Trail is only eligible to schools within the city centre.

This competition is open to all schools in the city centre and young people create 2D designs. Schools will then judge their pupils’ designs and determine which one will be entered into cross-school competition of 3D painted rams.

Derby Museums will then shortlist up to 30 rams to put in a Mini Ram Trail at Derby Museum and Art Gallery alongside contemporary artists and high-profile exhibits for 12 weeks on public display.

“All of our users would love to be a part of it,” says Jenny Fearn, group marketing and communications manager. “But they don’t fall into the city centre, apart from Maple View school.”

She said that the group’s users “have welcomed it with open arms” and are incredibly excited to make their rams.

Unlike Derby Museums’ competition, SENAD have asked all of their sites, and not just those in the city centre, to take part in their competition and there has been a lot of interest.

SENAD has ordered 160 rams from the museum for each person to decorate as they wish. They will create a 2D design first before then creating their miniature.

Photos will be then be sent in and a panel will decide the top three.

“They’re going to be extremely precious,” says Jenny. “So we’ve asked people to send photos. People are getting really involved.

“That’s the beauty of the Ram Trail.”

SENAD is made up of six schools, a transition home, adult care homes and community groups who assist vulnerable people in Derby and other communities.

Jenny hopes that the project will help lift people’s spirits and says that some school and care home members from outside Derbyshire are planning on visiting Derby for Ram Trail, should restrictions allow.

She said: “We want to bring people to Derbyshire, do the Ram Trail and be a part of it. It will be great to do the trail and spread the word.”

The deadline for schools to enter the competition is Friday February 12.

Derby dog owner says her pets warned her of cancer

Derby woman baffled at extra 25p a week for her pension