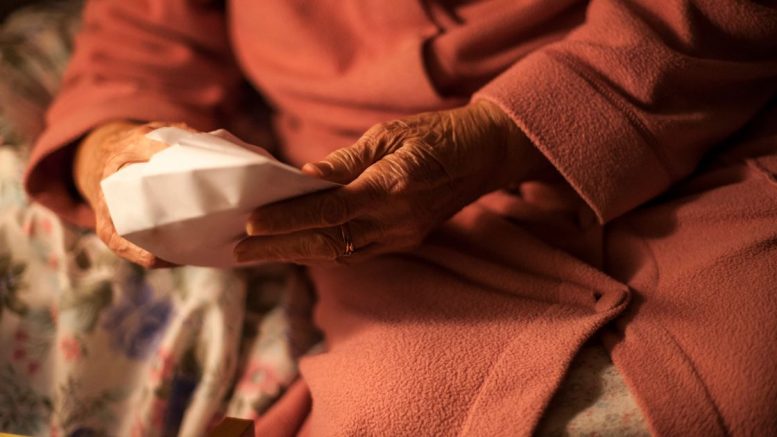 An elderly woman living in Derby was left speechless after she received a letter from the Government saying she would gain an extra 25p a week towards her pension.

Irene Gormley, from Allenton, opened an envelope from the Department for Work and Pensions (DWP) earlier this week and found that her retirement fund was set to receive a feeble boost.

The 80-year-old admitted she was baffled when she read the letter and has still yet to properly process the news.

She said: “I couldn’t believe it. 25p! What’s that going to do for me? It was absolutely ridiculous.

“I don’t understand why they would send a letter telling me that when it’s barely worth the price of a stamp. I don’t even know what to say.”

While the absurd figure offered to Ms Gormley may seem almost amusing, she admitted the lack of support from the Government could cause serious issues in her retirement.

At a time when the cost of living is constantly increasing, gestures such as this do little to ease the financial stress that Ms Gormley is under.

“It made me really angry. I’m paying a decent amount on rent each week, I’m paying a lot on council tax and now the TV license is going up,” she said.

“How is 25p going to help with any of that? The Government are always talking about the millions of pounds they spend but they aren’t doing enough for people like me.”

Ms Gormley had only just left the hospital when she received the letter, after being treated for breathing and heart problems.

She admitted this was hardly the uplifting news she was hoping to return to.

“I feel all over the place at the moment. I just get home from being treated and now I’ve got this. It’s crazy,” she said.

The DWP failed to respond to Derbyshire Live’s request for comment. 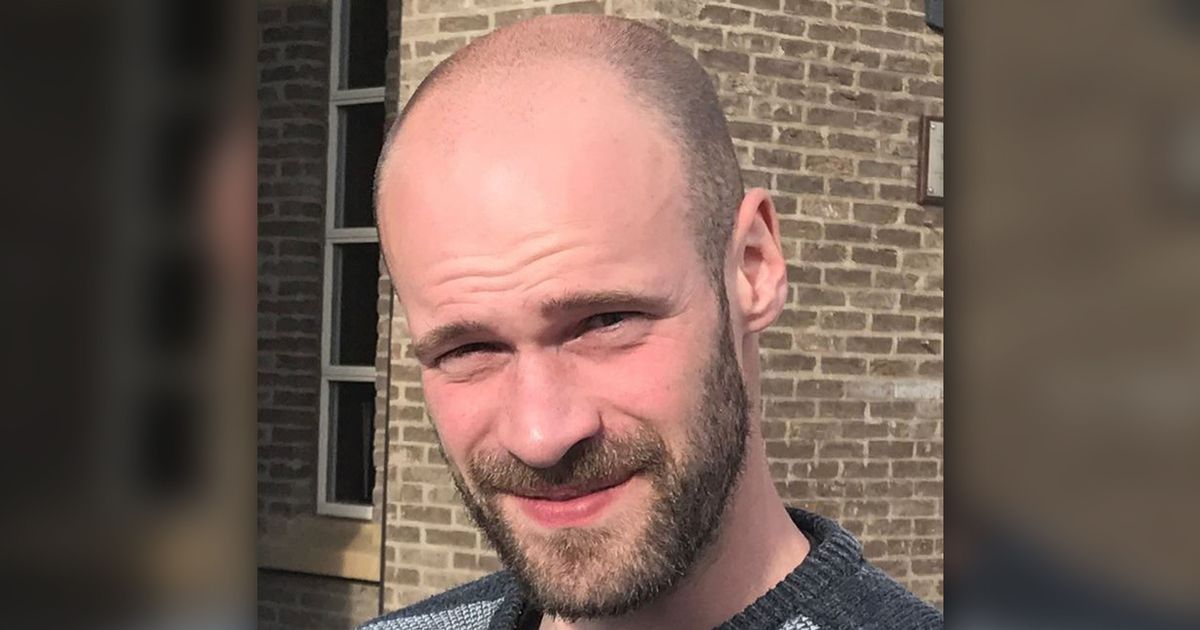 Derby boy’s birthday tears of joy at getting dream PS5 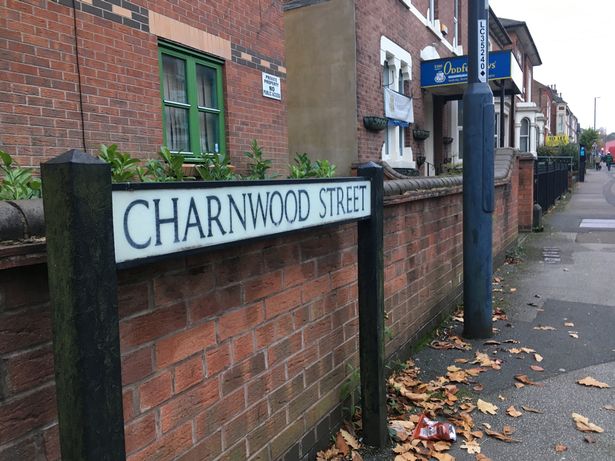