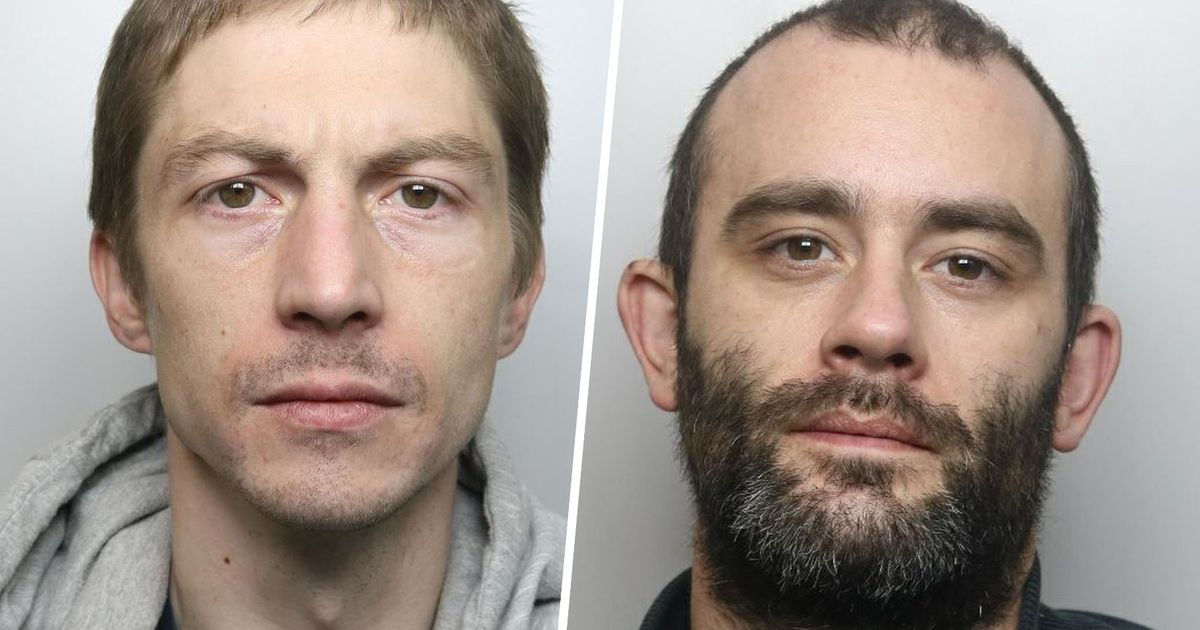 Two Derbyshire brothers have been jailed after being caught with huge amounts of class A drugs.

Ryan and Scott Poole have been put behind bars after police found them in a car riddled with 68 wraps of cocaine and 71 wraps of heroin.

When Scott was caught, he quickly tried to swallow 50 wraps of heroin worth £500 to hide the evidence from police, the court heard.

But officers quickly intervened and managed to force him to spit it out, sending the wraps flying from his mouth.

Victoria Rose, prosecuting at Derby Crown Court via video-link, said: “On October 18, last year at around 9am police officers stopped a motor vehicle.

“In the vehicle there were these two defendants. Scott Poole was driving and his brother Ryan Poole was a passenger.

“Scott was arrested and then other officers approached Ryan who the resisted. Body worn footage played at the trial shows him resisting.

“It was clear that his resistance was him trying to hide part of the drugs on his person.

“He tried to swallow some at the time. Police officers tried to prevent him from doing that and the techniques that they used caused the item to be propelled from his mouth.”

Police then searched the vehicle and discovered a huge stash of class A drugs. In total there was 71 wraps of heroin and 68 wraps of cocaine, with a street value of around £1,400.

Due to the quantity and the way the drugs were divided into potions, experts concluded that it was most likely they were for selling.

Ms Rose outlined that Scott was found guilty after a trial of possession with intent to supply class A drugs at crown court.

He was also in court for another, separate offence when he took his step-father’s car without his consent and drove dangerously around Derbyshire.

He pleaded guilty to driving without a licence or insurance and dangerous driving.

Police clocked him doing 50mph in a 30 limit and 80mph in a 60mph limit road on October 7, last year. Scott also has previous convictions for drink-driving and burglary.

Benn Robinson, defending Scott, said that he suffers with a long-term addiction to class A drugs.

He said: “This is the first time that he finds himself before the court for drug matters.

“He has been to prison before, and while in custody he managed to clean himself entirely of drugs.

“This, in my submission, shows that he is someone who has managed to make positive changes.”

Mr Robinson said the reason Scott started using drugs again was due to emotional trauma, while struggling to deal with a miscarriage.

He pleaded guilty before a trial to possession with intent to supply class A drugs.

David Outterside, defending Ryan Poole, said: “He has been clean in prison for a year now. This is a defendant who is remorseful about what happened here and wants to change his life.

“But more importantly he wants to do something about his drug use and to end his involvement in this world.”

Mr Outterside also explained that Ryan is raising a child with his partner and says he is a completely different person from when he committed this offence.

He said: “The type of drugs found cause significant harm, not only to those addicted to them, but it also brings misery to families.”

Ryan Poole was sent to prison for three years, reduced due to his guilty plea.

Scott Poole was sentenced to four years in total. He is also banned from driving for two years and must take a mandatory retest before he drives again. 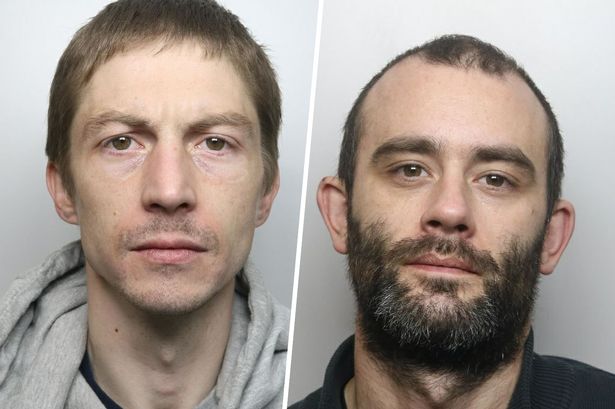 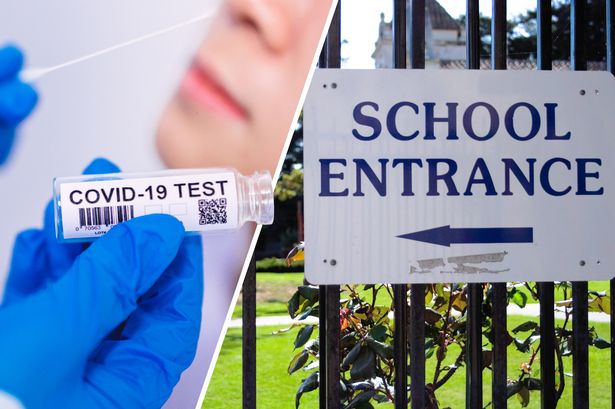 Hundreds of Derbyshire schoolchildren are told to stay at home 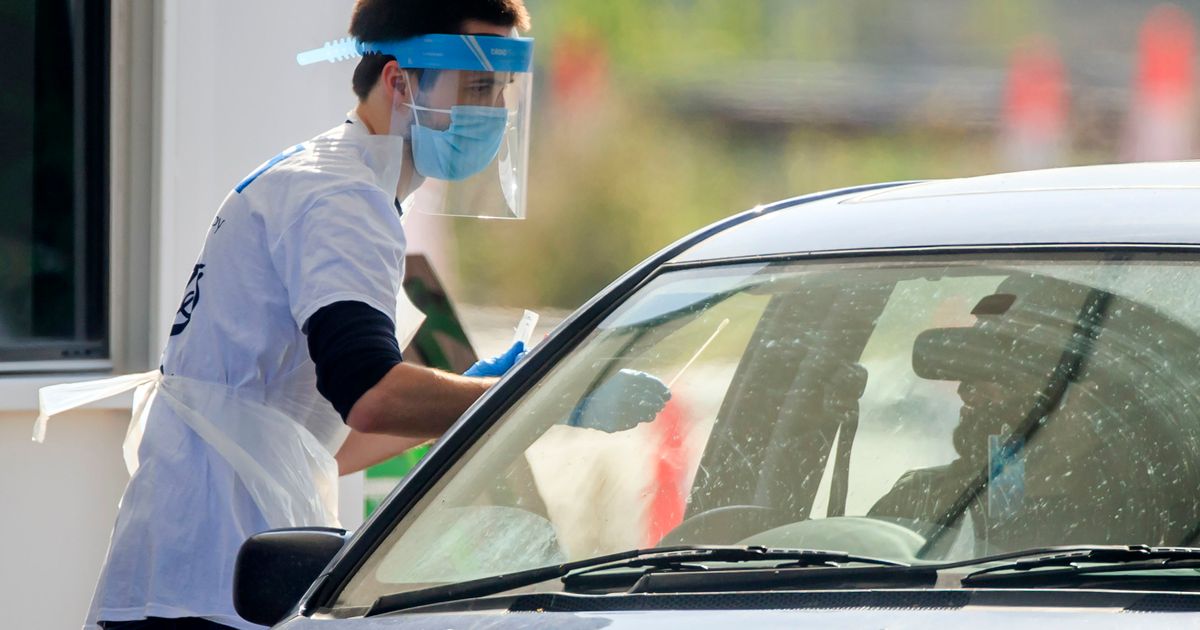 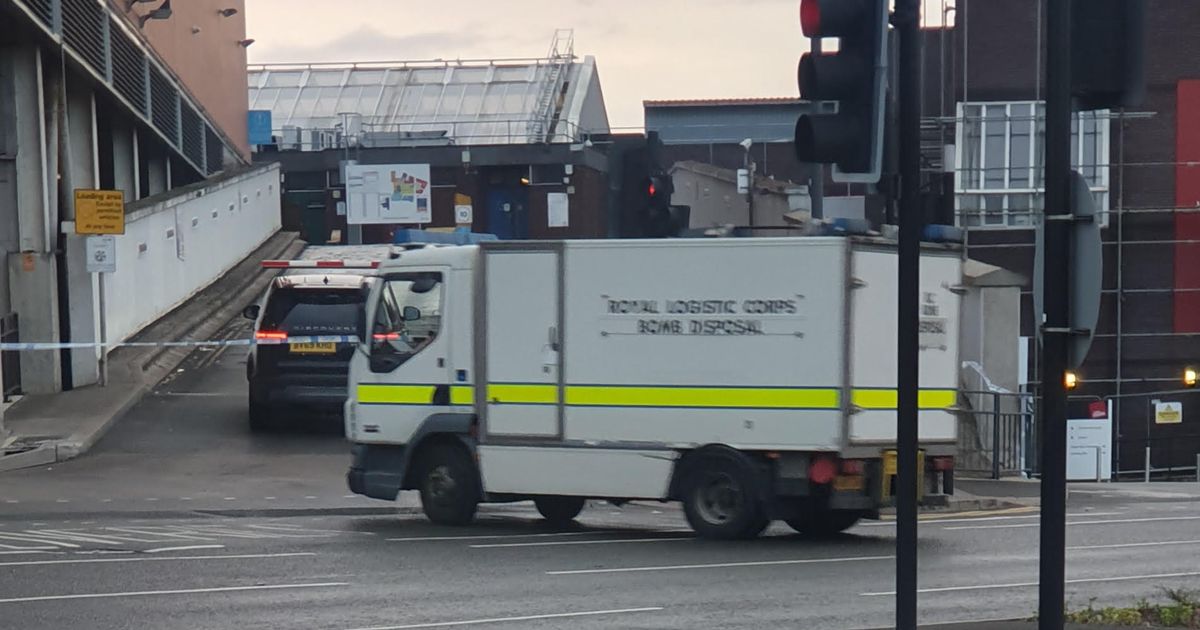 Live updates as Intu Derby is evacuated by police