A “despicable” young Derby criminal posted private messages online from a domestic violence victim in which she told how she had contemplated suicide.

Derby Crown Court heard how Jordan Alvey then told police he wished she would take her own life out of “misplaced loyalty” to his friend who had attacked the woman and gone to prison.

The hearing was told how the 20-year-old, of Allenton, read about his friend being jailed on Derbyshire Live and afterwards posted messages and a video of the victim which had been disclosed to him by her ex-partner.

And before he carried out what a judge called “the most serious” of the crimes he admitted, he twice smashed windows at a local pizza takeaway, once with a weapon and damaged a taxi office door when he chased a man into its premises.

Jailing him for a total of 13 months for all the offences, Judge Shaun Smith QC said: “What you did to the victim was despicable.

“There she was, having been brave enough to report violence towards her.

“And when it was reported in the Derby Telegraph, as many cases in these courts are, you decided you would post that article online.

“But that wasn’t enough as you also posted private messages and videos of her all relating to her state of mind. She felt she was violated all over again by you, her ex-partner’s friend.

“Then, in your police interview, what did you do? You said she was ‘a twisted bitch’ and you hoped she would kill herself.

“You said you were defending his honour and I am only sorry that the maximum sentence I am allowed to hand you for that single offence is six months because quite rightly you deserve more and people reading this will think that.”

He said the manager recognised the defendant and the next day went to his home and confronted him about the damage.

Mr Mytton said Alvey apologised and said he would pay up for what he did, but never handed over any cash.

He said a year later, on April 25, 2020, Alvey again smashed the window of the same pizza takeaway using a wooden broom handle and making threats to staff.

On May 14, Alvey was once again offending when he chased a man into the toilets of National Taxis, in Grove Street, Derby and damaged a door.

Mr Mytton said the most serious offence saw the defendant target the woman, whose story of domestic abuse suffered at the hands of her partner, had been reported on Derbyshire Live and in the Derby Telegraph.

He said: “She was the partner of his best friend and his story of being sent to prison was featured in the local newspaper.

“He posted the article to Facebook but also posted private messages he had been sent between the victim and his friend and also a video of her.

“She said she was feeling vulnerable and in once case had contemplated killing herself. The defendant was arrested and interviewed and said what he was doing was defending his friend’s honour.

“He said he was intending to humiliate her and said he hoped she would kill herself.”

Alvey pleaded guilty to charges of harassment, criminal damage and possession of an offensive weapon.

He has previous convictions for offences including assault, battery and assault against an emergency worker.

Nicola Hunter mitigating, said her client had been enjoying studying towards being a joiner and mechanic at college but his studies had ended as he did not have the maths qualifications he needed to carry on and went off the rails.

She said: “The offence of harassment was a one of desperate misplaced loyalty where his friend quite rightly went to prison for domestic violence issues against the victim.

“It was wrong, he does know it was foolish and he tells me he regrets his behaviour.” 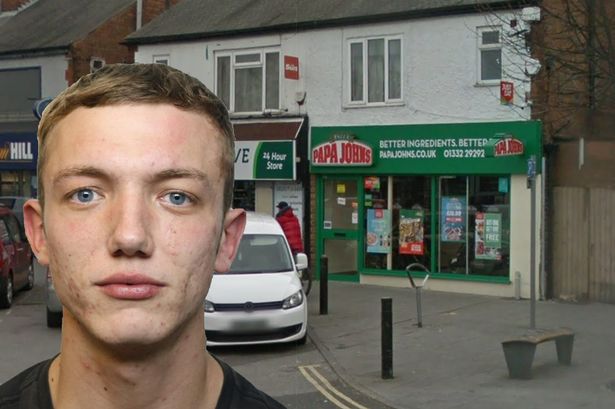 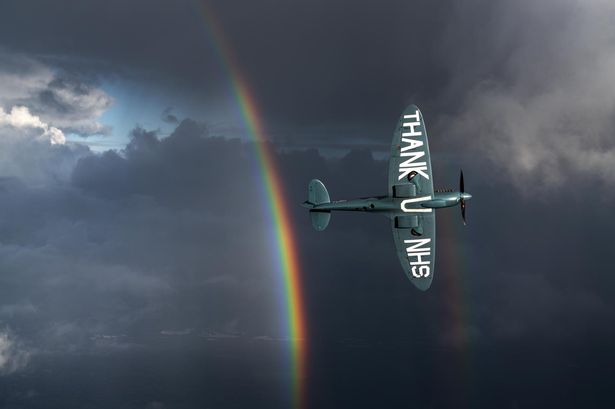 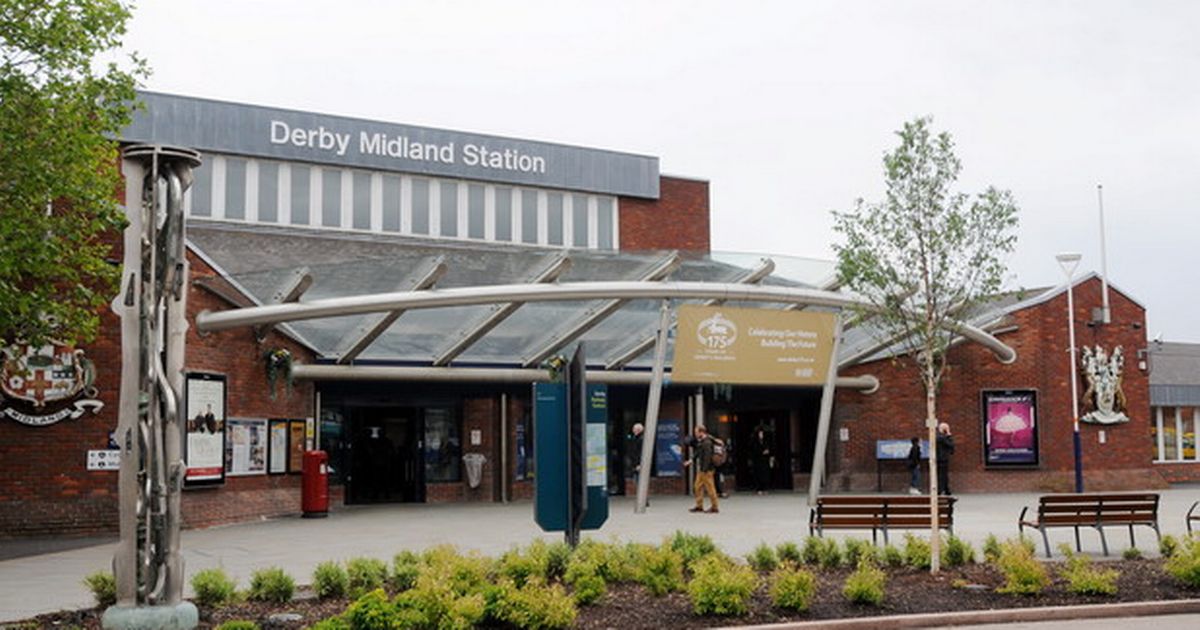