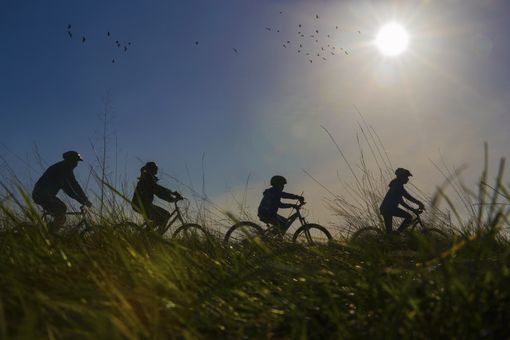 Family Activities and Days Out at Attractions in and around Derby

From beautiful countryside to quirky attractions, there’s loads to keep people of all ages occupied on a shoestring.
We’ve rounded up some of our favourites below, some are near to the city and some a little further afield.

Although we’ve not factored in travelling costs or parking, most are free to do – or at very least just a few quid. And all are plenty of fun.