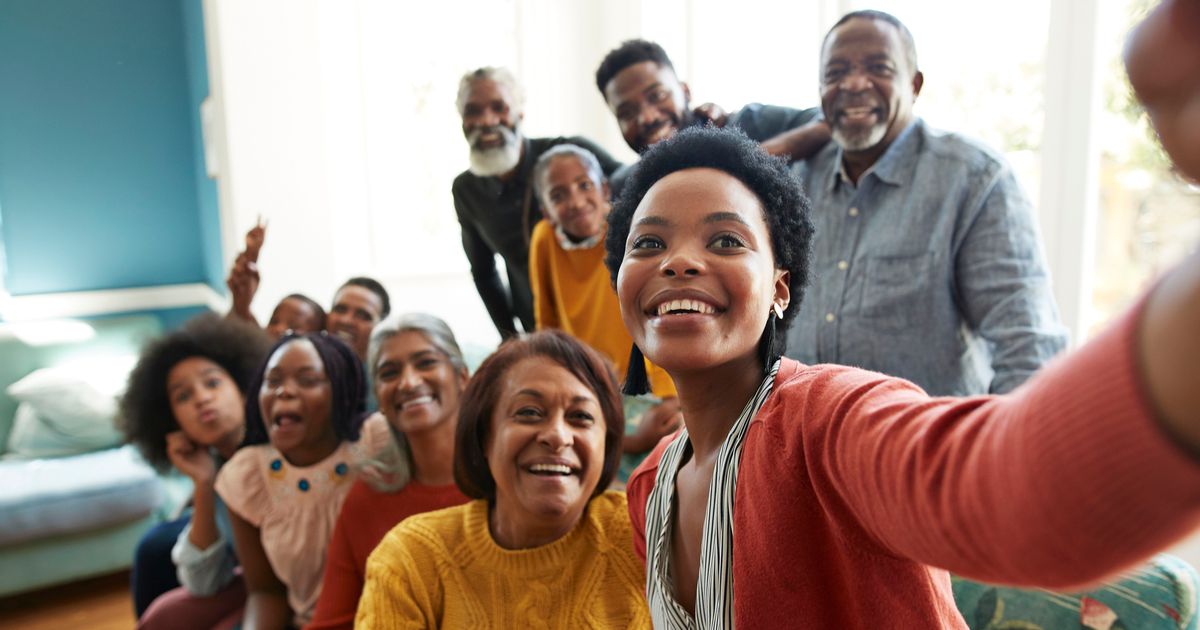 Is your neighbourhood overrun with Millennials, or bursting with Boomers? Use our interactive gadget to find out!

The latest population figures from the Office for National Statistics have revealed the generational makeup of the UK.

They show that there is an even mix of Baby Boomers, Gen X, and Millennials across the country – with each of the three generations making up 21% of the population.

This distribution is as you would expect considering the different age groups involved.

However, the figures can be much more skewed on a local level, depending on whether a neighbourhood is a hotspot for young professionals, a haven for retirees, or somewhere in between.

You can see which group dominates your neighbourhood using our postcode search interactive:

The gadget analyses hyperlocal data – areas with a population of around 7,200 people each – to give you the figures for your neighbourhood.

The city centre and Stockbrook areas of Derby have more millennials than any other part of Derbyshire, with Gen Y making up 38% of residents.

Normanton and Pear Tree have the highest proportion of both Zoomers (27%) and Gen Alpha (11%) in our area.

Meanwhile, the areas of Walton, Holymoorside and Wadshelf in Chesterfield have a particularly high rate of Boomers (33%), and Hilton and Etwall have more Gen Xers than anywhere else in Derbyshire (25%).

The south of Allestree and the Markeaton area have the highest proportion of the Silent Generation (19%), and an area of the Derbyshire Dales around Monyash has more of the Greatest Generation than anywhere else in Derbyshire (2%). 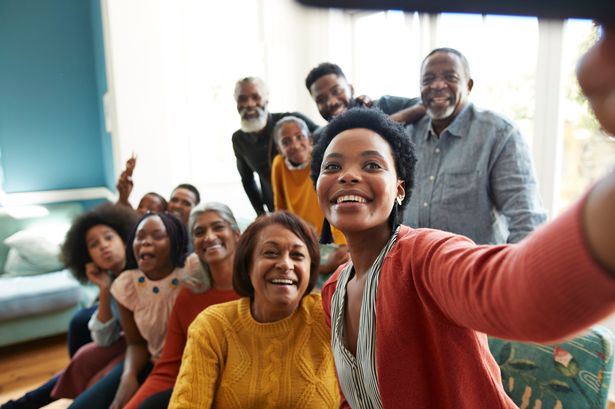 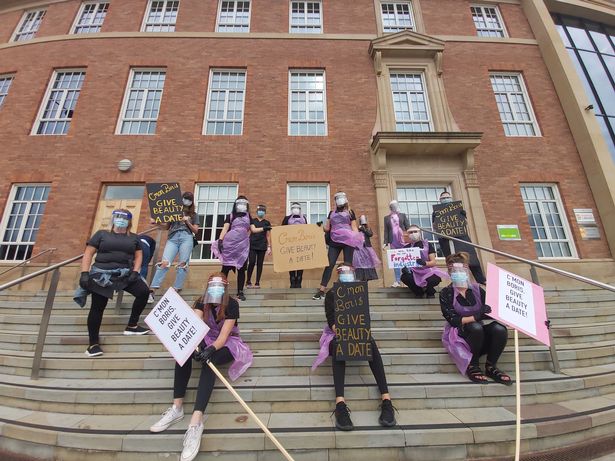 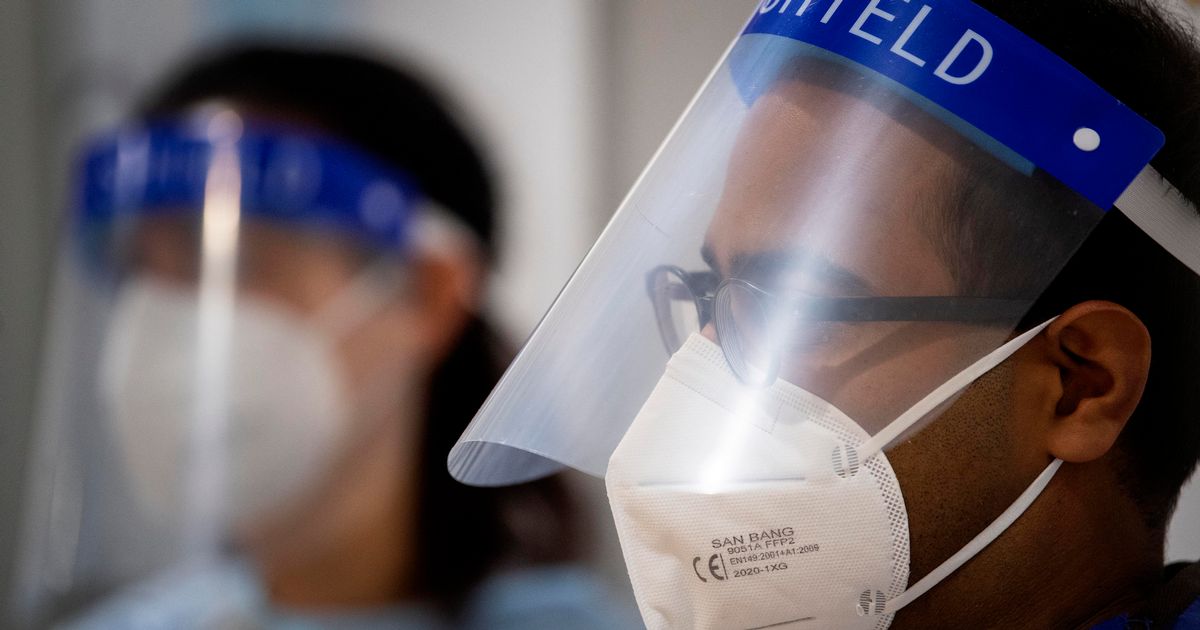 Councils have pledged to fit sprinklers in Derbyshire schools