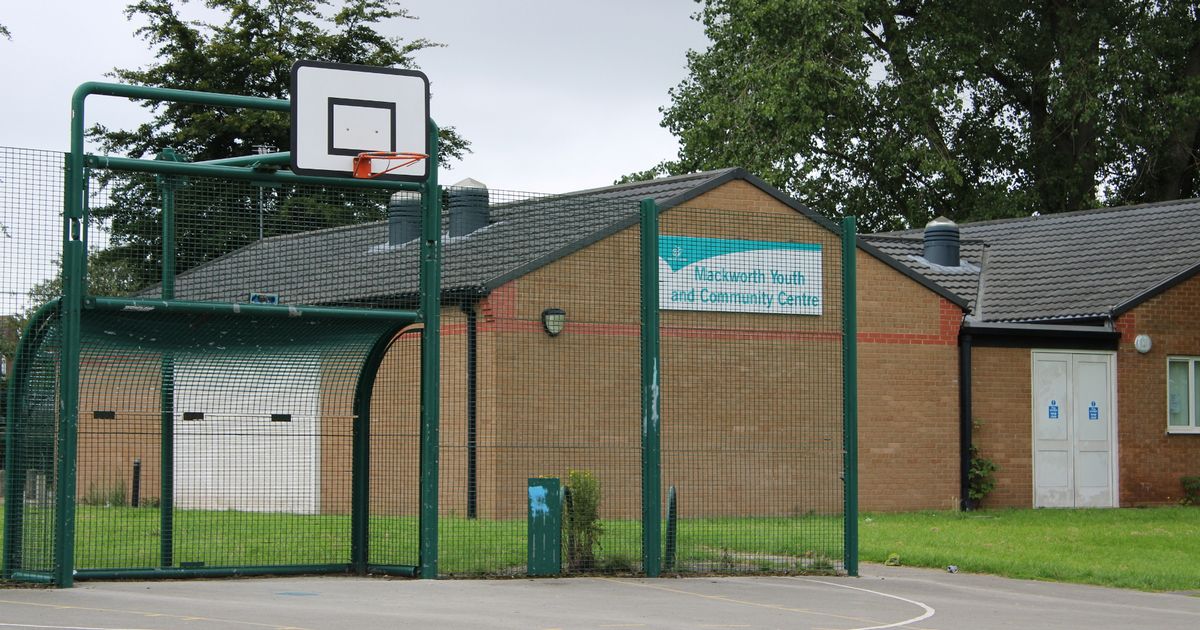 An investigation has been launched after a car was “driven at pedestrians” in Derby.

It was reported that a silver Vauxhall Zafira was deliberately driven at a group of six people who were standing outside Mackworth Community Centre.

Police are appealing to speak to witnesses of the incident, which is alleged to have happened in Prince Charles Avenue at around 8.30pm on Friday, July 10.

They said 26-year-old man from Derby has been interviewed about the incident.

The officer dealing with the incident, Detective Constable Natalie Barnett, would now like to speak to anyone who was in the area at the time and saw what happened.

She said: “No one was injured as a result of the driver’s actions however it must have been frightening for those involved.

“We have interviewed the driver, but would now really like to speak to anyone else who was in the area and saw what happened.”

If you know anything about the incident, contact Natalie quoting reference number 20*354101.

You can get in touch with the police on 101 or via their social media channels.

You can also anonymously contact the independent charity Crimestoppers, on 0800 555 111. 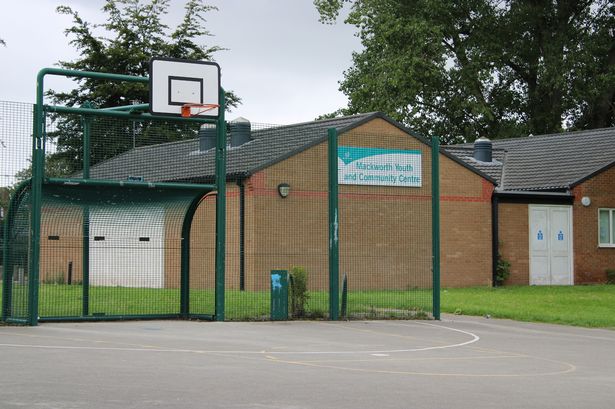 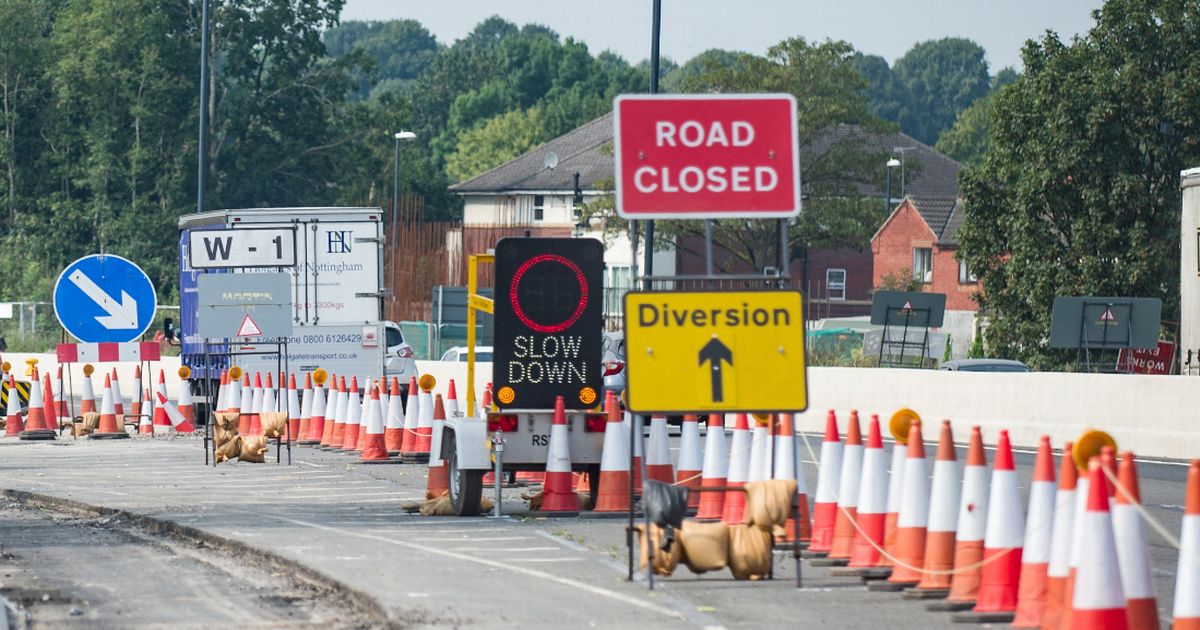