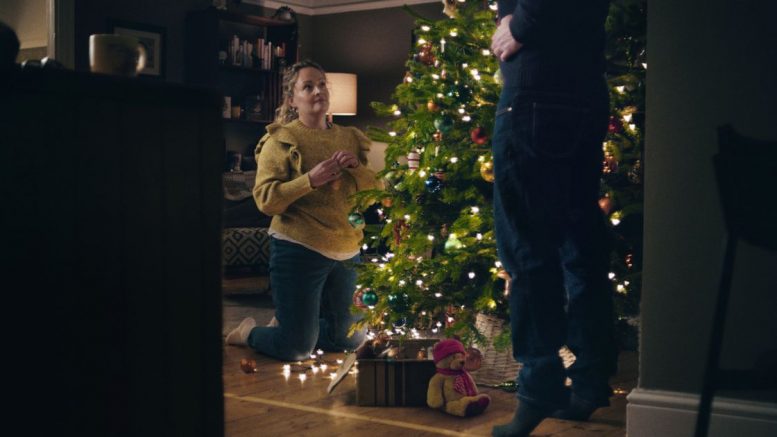 The 90-second ad, titled The Beginner and set to a cover of Blink-182’s All The Small Things by US artist Mike Geier, shows a man as he struggles painfully to master skateboarding in the build-up to Christmas. Viewers are left questioning the motive behind his perseverance until the final scene, as a social worker comes to his door with young teenager Ellie, who has arrived at her new foster home carrying her skateboard.

Children in care and their caregivers will be invited to Santa’s Grotto experiences in John Lewis stores and the retailer will also supply communal spaces of selected residential facilities run by Action for Children with electronics, furnishings and decorations.

John Lewis customer director Claire Pointon said: “We are fortunate to have a truly unique platform in our Christmas ad, which sparks a national conversation. At John Lewis we care deeply about families and recognise that they come in many different forms. For our biggest moment of the year, we decided to focus on one kind of family that is often overlooked.

“We are also very aware that not all care experience outcomes are as positive as Ellie’s. The home Ellie enters is filled with kindness and the foster father’s actions demonstrate that, ultimately, it’s what you do that matters most.”

Matt Bourn, from the Advertising Association, said: “Responsible advertisers like John Lewis taking part in this year’s Christmas advertising season are showcasing how their work makes a valuable social contribution, not just an economic one. We can see that as brands like Tesco help people cope with the cost-of-living crisis this Christmas and through Boots and Asda who are sharing the joys of the season in their ads.

“It is clear that advertisers and their agency and media partners are sensitive to the mood of the nation, the importance of being together, gifting and helping people to celebrate despite the geopolitical issues impacting us all.”

Viewers reacted with tears and joy. @Hannahbanana811 tweeted: “@JohnLewisRetail Your best ad in years tears at 8am,” as John Lewis & Partners replied: “@Hannahbanana811 Thank you! We have to admit, we love it too Hannah.”

David Banks added: “Blimey, that’s me gone and it’s not even 9am. Well done.” Julia Fleming wrote: “This is just perfect no gimmicks, no rock stars, no cuddly toys, just a reminder of what Christmas should be about. You nailed it again.”