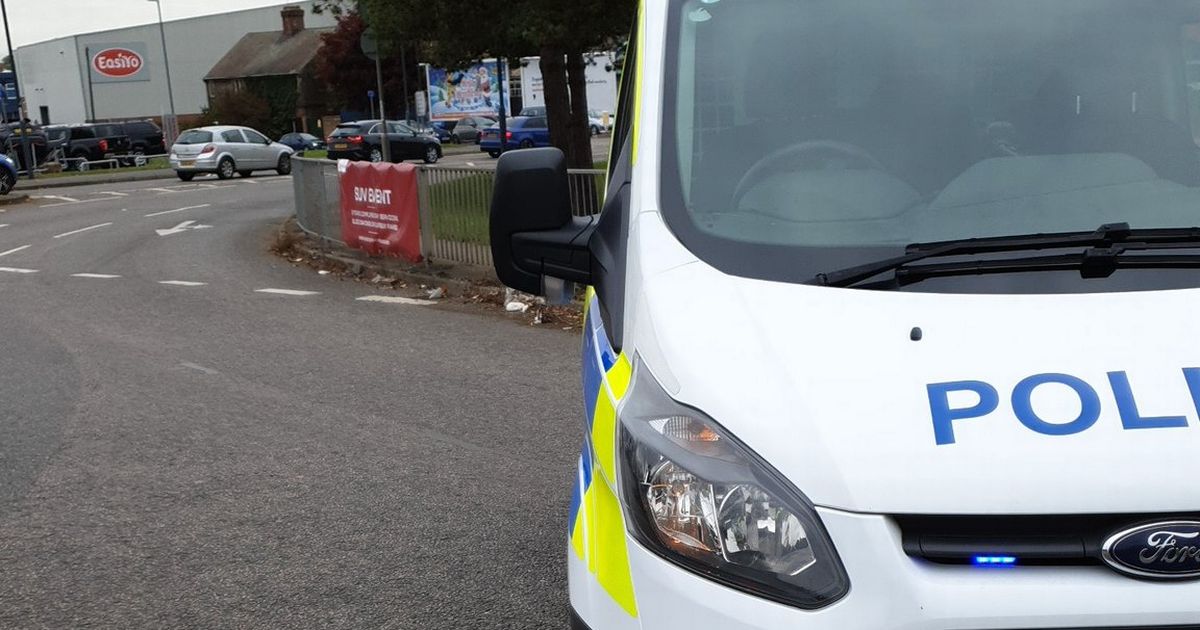 A crash involving a car and a motorcycle has closed a major Derby road this afternoon.

The A61 Sir Frank Whittle Road is currently shut in both directions between Hampshire Road and Morrisons.

A spokesman for Derbyshire Fire and Rescue Service said the collision took place near the Stratstone BMW garage.

Officers from Derby Response Unit are also at the scene this afternoon.

An officer tweeted just after 1.05pm to say: “The A61 Sir Frank Whittle Road in Derby is currently closed in both directions between Hampshire Road and Morrisons.

“Please use an alternative route. We will update as soon as the road reopens.”

A spokesman from Derbyshire police said: “We were called to reports of a collision between two vehicles involving a car and a motorcycle.

“The road has been temporarily blocked. There are not details at this time for how long that will be.”

You can follow our live updates on this breaking incident below. 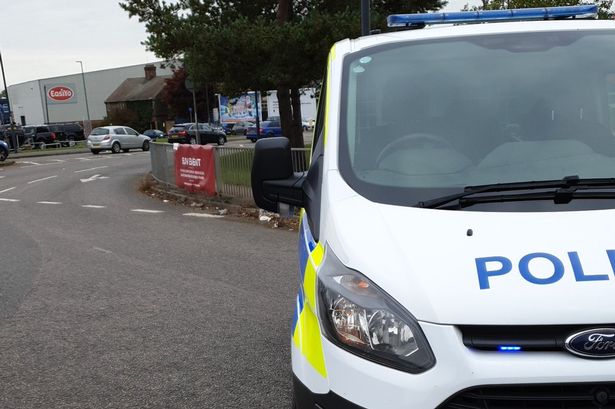 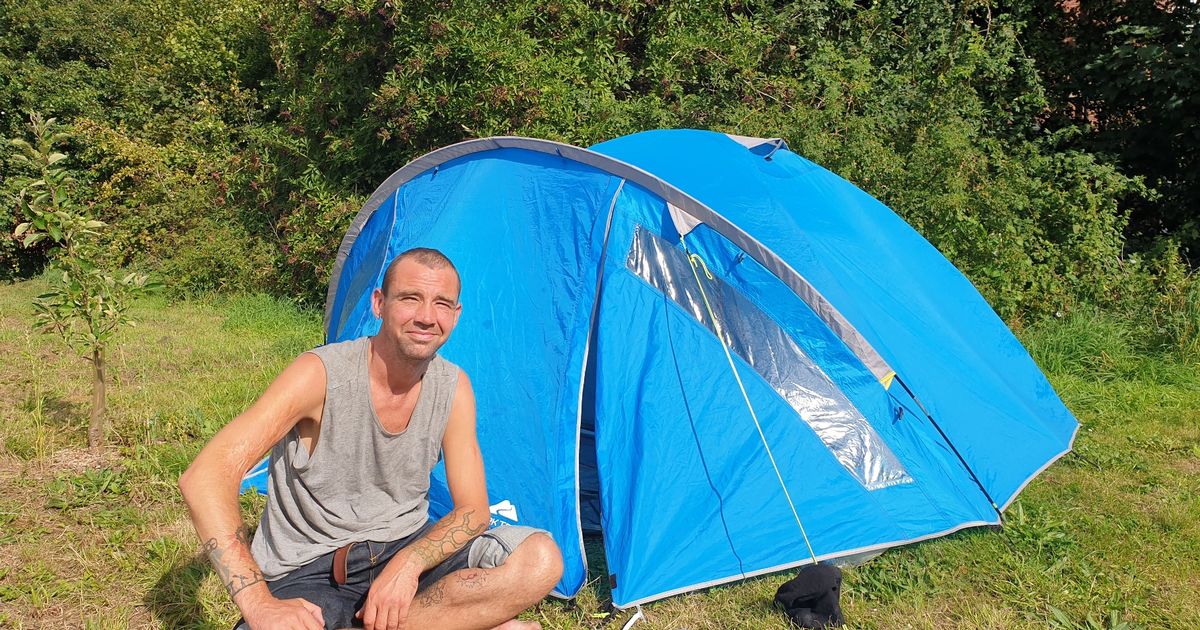 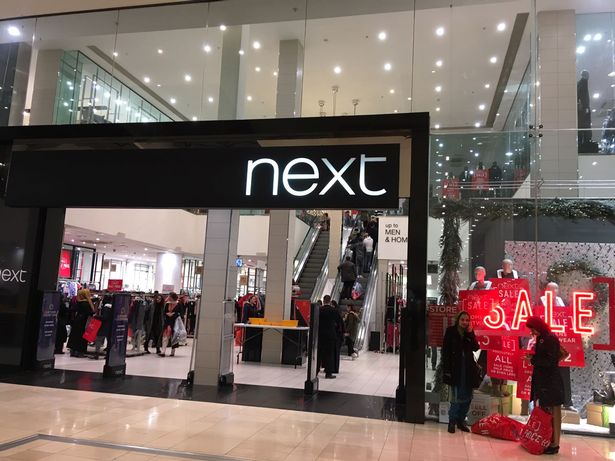 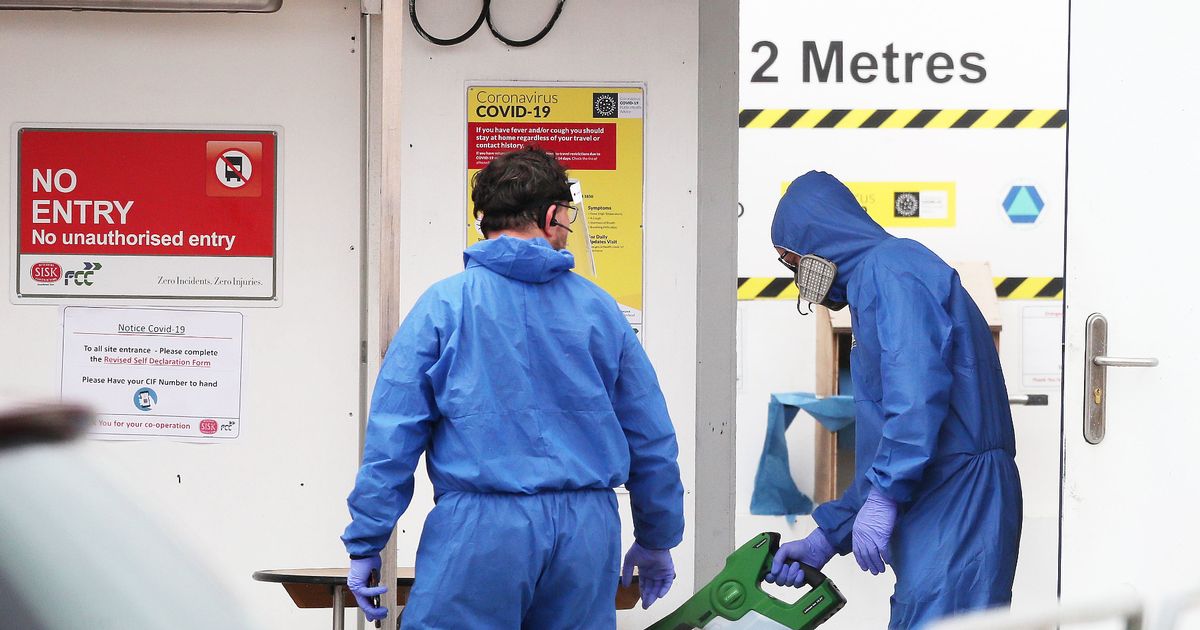