Snow is expected to fall once again across Derbyshire, as a fresh weather warning is put in place for the entire county.

Weather website RainToday? predicts large parts of Derbyshire will be hit by snowfall over the next few hours.

The Met Office has also released a yellow weather warning which is set to last until 11.59pm on Friday, January 8.

This follows several bouts of snowfall in the county since Christmas, with sheets of white settling in many areas last week.

Drivers are advised to only travel if essential, with wintery weather causing trouble on roads, pavements and cycle paths, especially in places where they have been untreated.

Higher-lying parts of the county such as Buxton and the Peak District can expect snowfall as early as this evening.

Meanwhile, lower-lying and urban areas of the county, including Derby, Long Eaton, Swadlincote and Chesterfield, may wake up to snowy conditions tomorrow morning.

Big list of drink-drivers and how they were punished

Killer on the loose in Derbyshire as trio abscond from prison 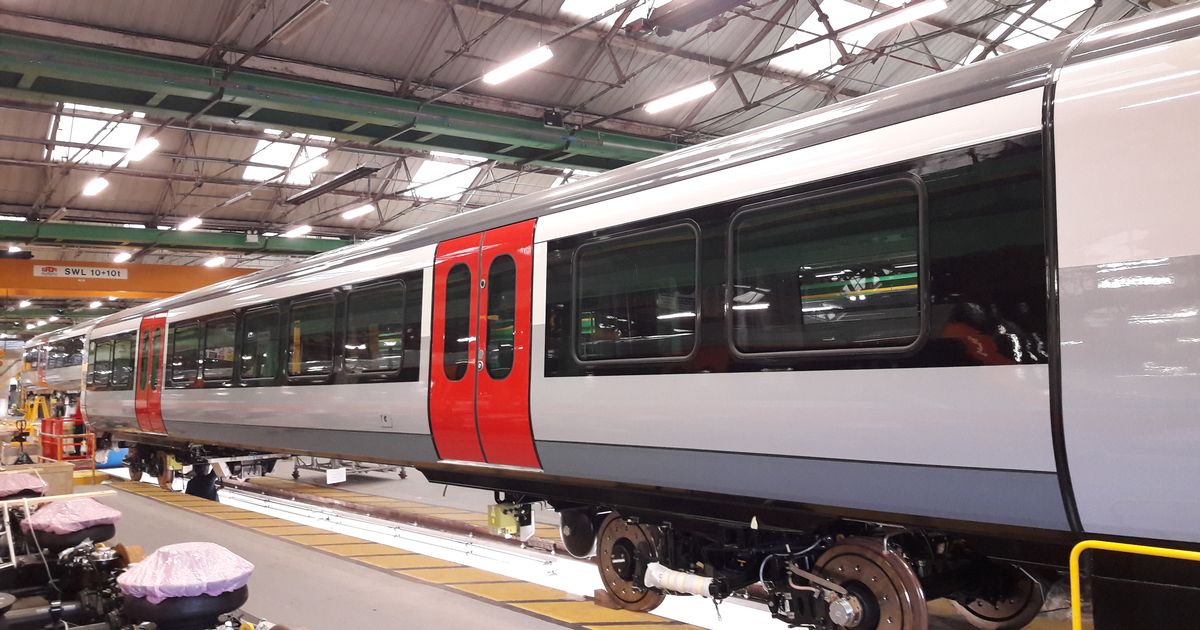