A Derby woman was admitted to hospital after suffering a nervous breakdown during the coronavirus lockdown.

Kyria Selina, who has severe anxiety, says could not figure out what was wrong with her when she began to suddenly lose weight amid the first national lockdown earlier this year.

It wasn’t until she was admitted to A&E after suffering debilitating panic attacks and losing three stone in weight that she began to understand the impact her mental health was having on her physical wellbeing.

The 32-year-old says the year has been a struggle for everyone and is urging people to be mindful of the impact of mental illness during what is set to be a testing period for many.

Kyria, who is a mature student at the University of Derby, said at the start of the year she never would have guessed how much of a toll on her physical health her anxiety could take.

“It was so scary and humiliating,” she said.

“I never knew lockdown would have made me experience such severe anxiety and symptoms of de-personalisation.

“I ended up with panic attacks so severe I was on the floor struggling to breathe and shaking non-stop and experiencing irregular heartbeats.

“I was so poorly and my adrenal system in overdrive – I lost over a stone and a half in the first couple of weeks of my breakdown and continued to lose another two stone due to lack of appetite and anxiety.

“The ambulance crews and A&E staff I met were amazing, but what struck me was they said 50 per cent of their calls were Covid-related and 50 per cent were mental health crises.”

The sociology student said it is difficult for people to understand the impact of anxiety unless they have had to deal with it themselves.

“It’s like having a glass bowl over your head with all the fear and terror that is your reality and you cannot connect because the glass is preventing your from breaking through to the world around you,” she said.

“The physical affects of mental health are sometimes not seen or ignored by those who don’t understand how severe the symptoms can become when someone is severely unwell.

“Anxiety, panic attacks and panic disorder are very confusing and isolating as an illness and I couldn’t get my head around it at first but as I’ve slowly come to accept this is part of who I am it helps me to stay grounded and fight through.”

Kyria says she has been able to get through the year thanks to the support of her family, friends and staff at the University, who have been there for her.

She says one of the turning points was on her birthday, during the second lockdown, when she was able to able to go out into the Peak District for a walk with her mum and received supportive messages from her friends.

“I still have panic attacks and severe anxiety on a daily basis despite starting medication,” she said.

“Seeing a smile can be deceiving of what is truly on the inside.

“However I had no panic attacks and I couldn’t stop laughing for the whole day.”

Kyria says she wants everybody, even people who have no history of mental illness, to feel comfortable enough to ask for help if they feel they need it over a Christmas period where many families will not be able to meet up.

“The idea of Christmas looming especially for those who live alone or who cannot see loved ones at this time of year,” she said.

“I hope maybe someone will hear my story know they are not alone and know despite the dark days you are ok and you are safe.

“You are defiantly not alone, even if you feel it, or you are isolated there is always somebody at the end of the phone.

“It’s making the initial contact that can be hard but I encourage you to try to take that step.”

Kyria says she is hoping to return to study a masters at the University in September, and wants to help people in similar situations through her research. 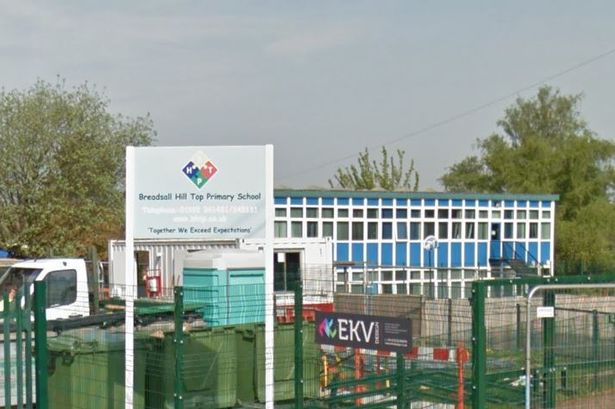 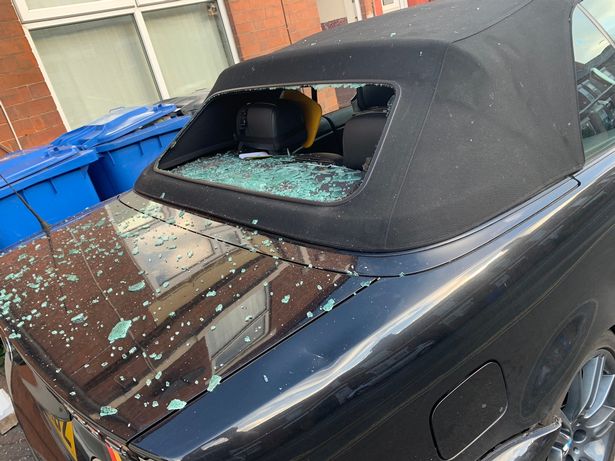 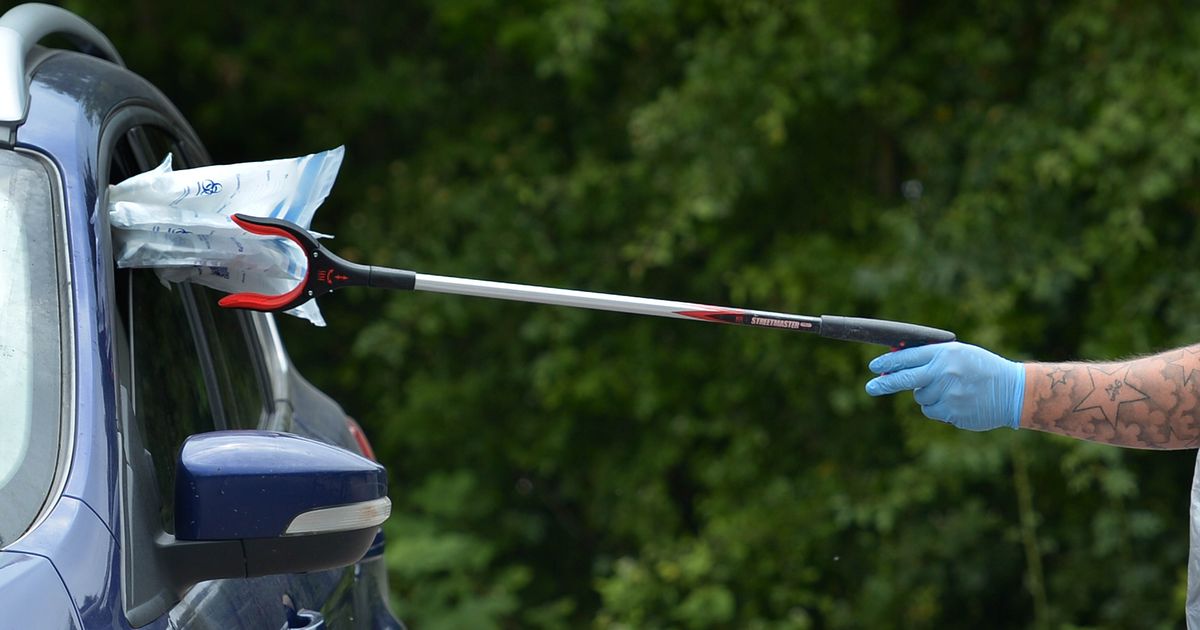