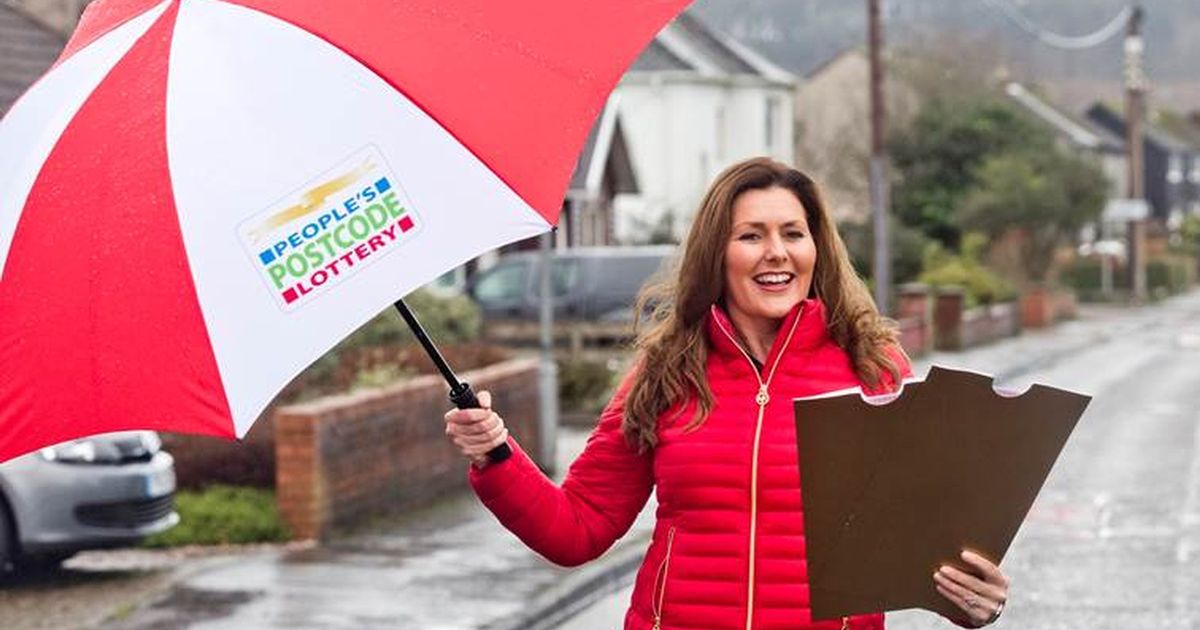 Five people in Derby are celebrating after winning £1,000 each thanks to their lucky postcode.

The Taverners Crescent neighbours netted the windfall yesterday (Tuesday) when DE23 6XT, on the outskirts of Littleover, was announced as a Daily Prize winner with People’s Postcode Lottery.

She said: “Congratulations to our winners! I’m thrilled for them and I’m sure this news has made their day.”

A minimum of 32% of ticket sales goes directly to charities and players of People’s Postcode Lottery have raised over £600 million to date for thousands of good causes in Britain and beyond.

This draw was promoted on behalf of Canal and River Trust which has received more than £10 million in funding thanks to players. It cares for 2,000 miles of canals and rivers across England & Wales and believes waterways have the power to make a difference to people’s lives.

Many good causes close to the winners have also benefitted from players’ support, and local charities can apply for funding next year. 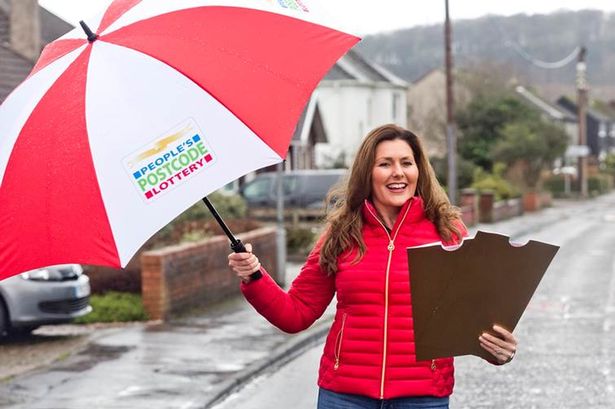 Investigation finds the cause of fatal Derby house fire 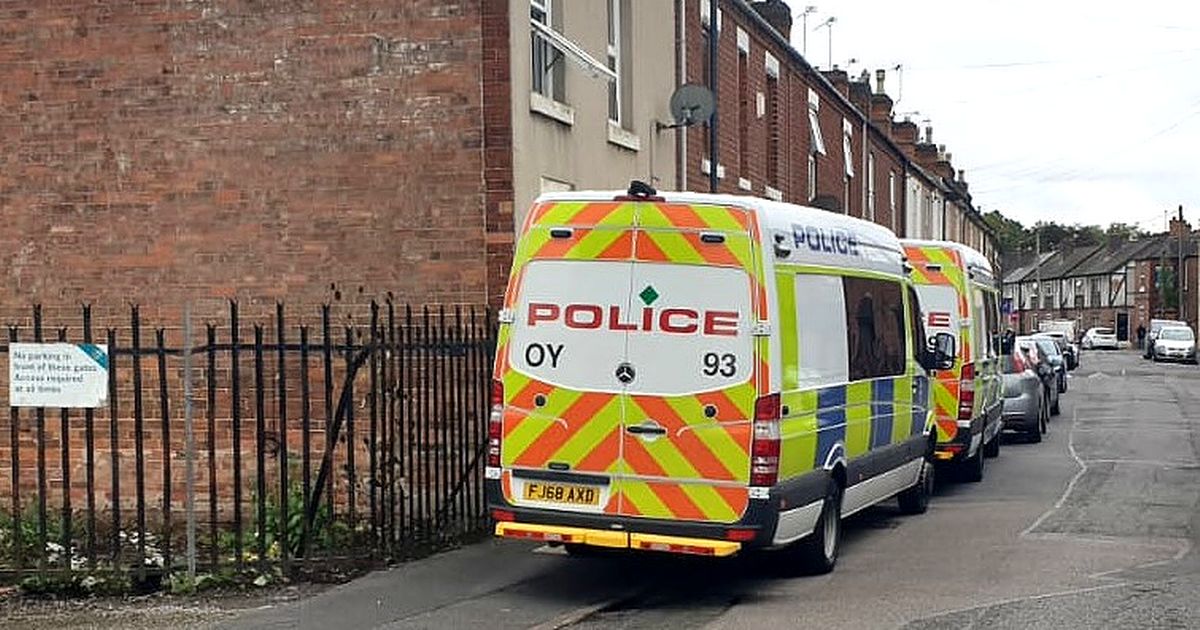 The strange encounters of the people who police Derbyshire’s roads 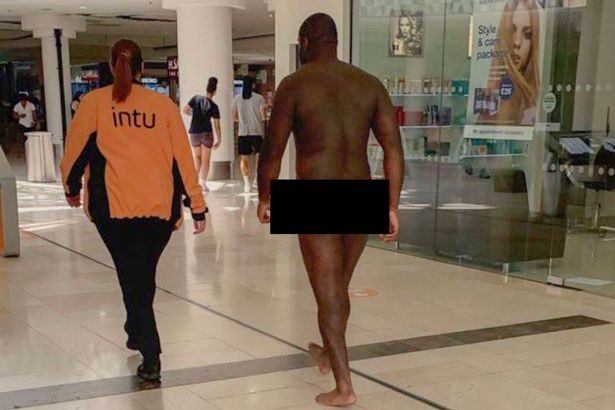