A naked man has been seen walking around the Intu Derby shopping centre to the amazement of fellow shoppers.

The man, who has not been identified, was spotted sporting nothing but his birthday suit as he walked through the shopping centre.

In a photograph taken by Twitter user Jacob Brazell on Tuesday, the naked man is seen walking next to a member of Intu staff.

According to an Intu spokesperson, the man went out for a nude walk on Tuesday afternoon and was dealt with by police.

The spokesperson said: ““Police were called to Intu Derby earlier this week to assist with a minor disturbance involving a male visitor.

“Our team also assisted in resolving the situation as quickly as possible.

This is reportedly not the first time that the urban nudist has been seen wandering Derby’s streets with nothing on.

On Twitter, another user shared a video of the man as he walked down a road in the city centre.

Several social media users have also claimed to have seen the man on his travels around the city, sometimes while jogging. 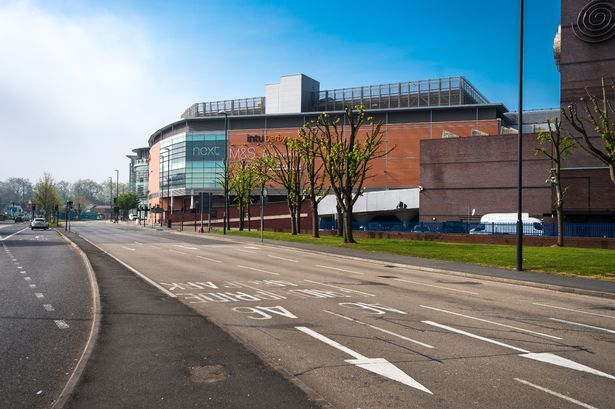 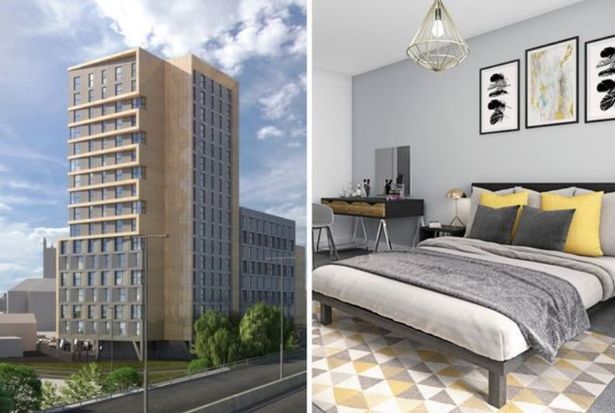 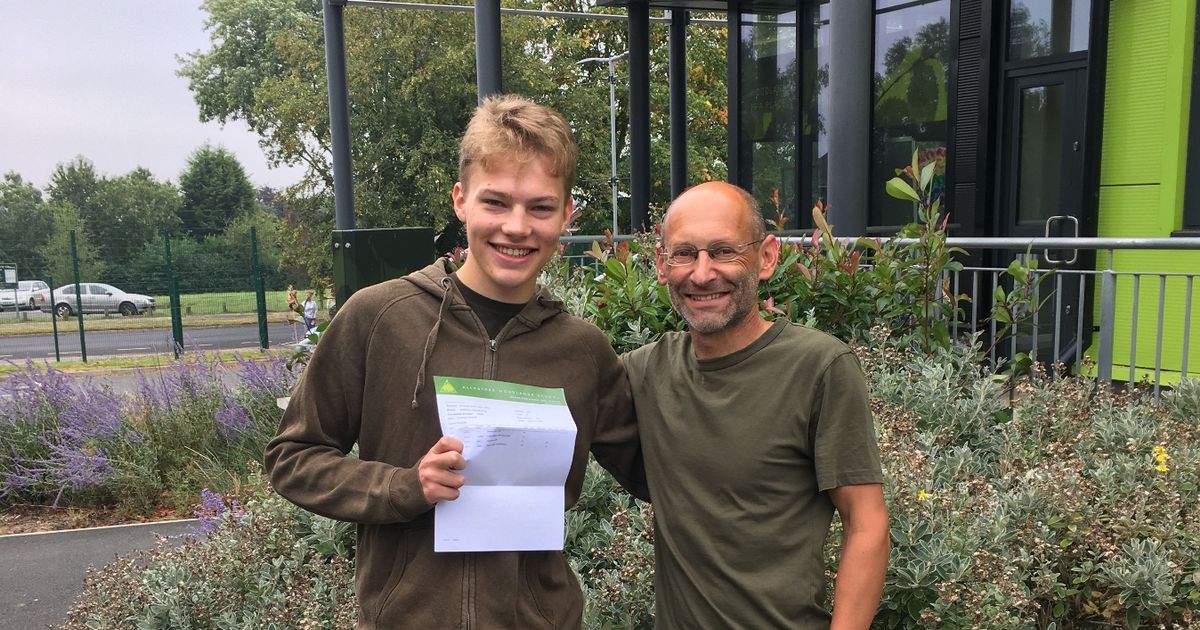 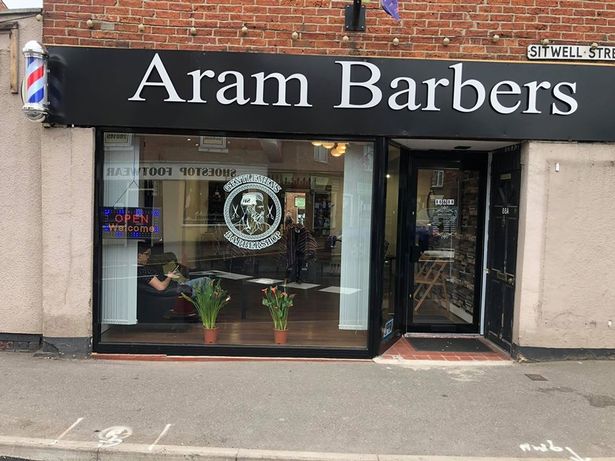 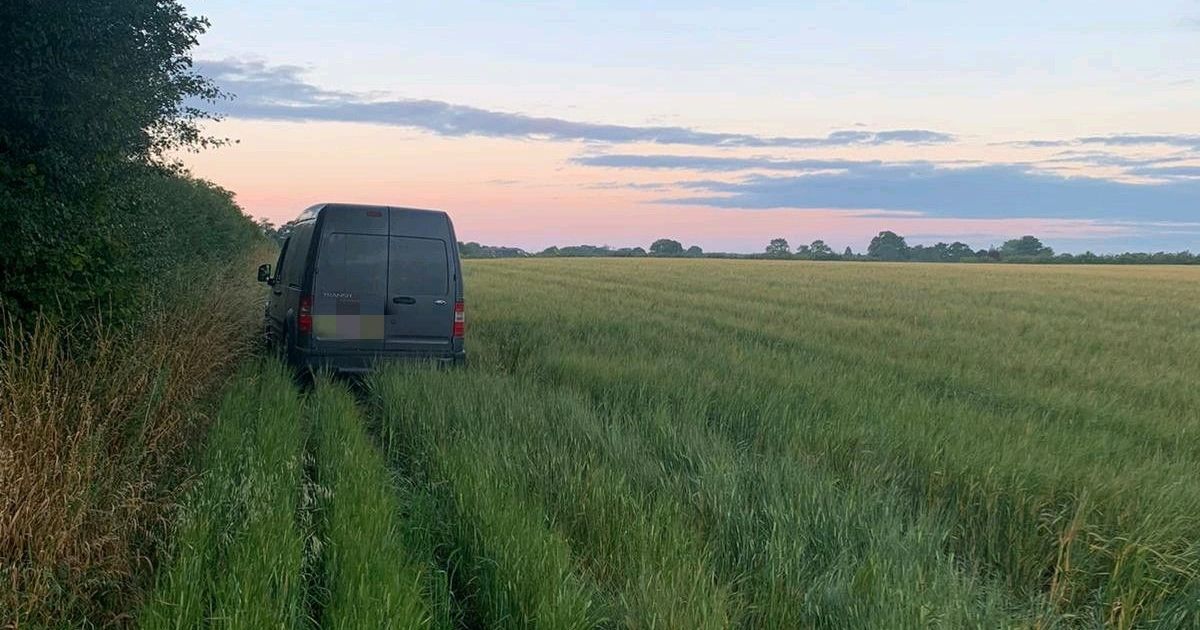