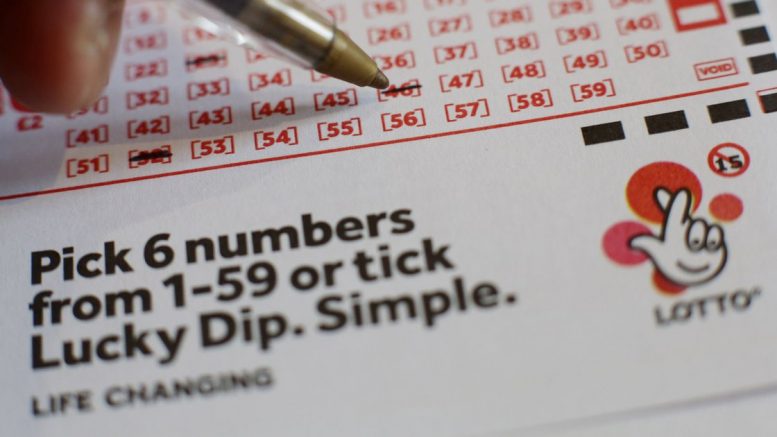 Someone will win £500,000 for themselves tonight (Tuesday) on National Lottery Thunderball. It could be your lucky day if you are in.

Winners of the top Thunderball prize don’t share it with anyone. All you have to do is pick five numbers between 1 and 39, and one Thunderball from 1 to 14.

If you can’t decide, a Lucky Dip with randomly select the necessary numbers for you. Then you pick your draw days and the number of weeks you would like to play.

READ MORE: Sneak peek inside one of the cheapest homes in Derbyshire

And then you watch the draw live blog here. Tonight’s Thunderball numbers are announced at 8pm.