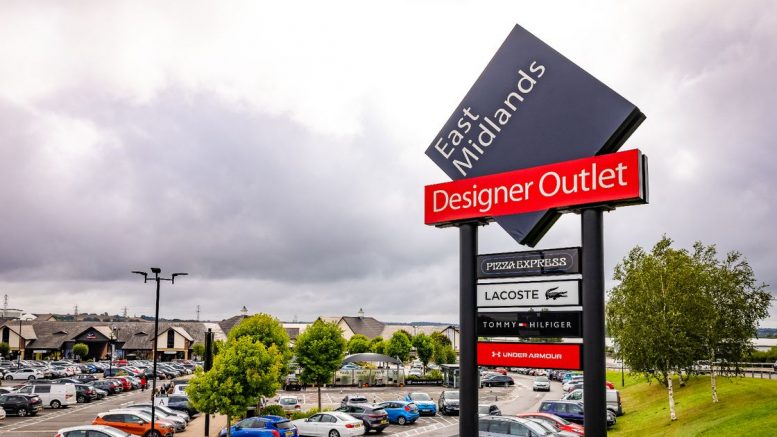 A pop-up designer fashion store is to remain open for another couple of months at McArthurGlen Designer Outlet East Midlands.

Now, it has been confirmed that customers will have an extended period during which they can visit the pop-up outlet store as it will continue to trade until the end of March.

Bosses at the huge shopping complex, located just off the M1 and A38, say that in the long-term, a flagship brand will open a new store in the unit currently occupied by Eden.

The identity of the flagship brand has not been revealed at this stage, but the new shop is expected to create 10 more jobs.

A spokeswoman for McArthurGlen Designer Outlet East Midlands said: “We have extended Eden’s lease until the end of March.

“In the long-term we will put a flagship brand in that location, which will increase employment by 10 people.”

While a new Haribo store opened its doors at the South Normanton-based outlet in December.

To see all the biggest and best stories first, sign up to read our newsletters here