More than half a million pounds has been awarded to Derbyshire police to fund a crackdown on crime which will see night-vision cameras installed in Derby city centre.

Derbyshire has secured Home Office Funding worth more than £500,000 which will be put towards measures to tackle acquisitive crimes – such as burglary and theft – in Derby.

The grant, applied for by Police and Crime Commissioner Hardyal Dhindsa, comes under the Home Office’s Safer Streets Fund, from which £514,500 has been given to tackle crime in the West End area.

As part of the funded crackdown on crime, a CCTV system consisting of 12 night-vision, high-powered cameras to help prevent knife-point robberies, domestic burglaries and shoplifting will be installed on key routes within the area.

The cameras will be positioned and monitored by the local Community Safety Partnership to deter offenders and provide evidence and intelligence to detect crime and support prosecution.

Mr Dhindsa said: “This is hugely encouraging news for the residents of West End who will see their area undergo significant improvements and security upgrades to protect their safety and well-being in the future.

“My team worked incredibly hard with our key safety partners to examine current crime data and undertake research to present a winning case for funding.

“The Home Office recognised the disproportionate level of acquisitive crime in the West End area in comparison to the force area as a whole and was impressed by the multi-agency solutions put forward.

“While cutting crime in this area is top of the agenda, reducing fear of crime remains a top priority and we are committed to working hand-in-hand with the community to increase local resilience and ensure the West End becomes an uninviting place for all criminals.

“I look forward to working with our partners to progress this work over the coming weeks and months.”

Further funds will be invested in two full-time Crime Prevention Officers to deliver security improvements to the most vulnerable properties in the West End, including repeat victims of burglary.

The Crime Prevention Officers will spend the next nine months within the West End area, delivering security upgrades to up to 760 properties at a cost of £66 per household.

Meanwhile, plans are underway to upgrade street lighting in key areas within the West End to ensure pedestrians are more visible when using the public footpaths at night and launch the area’s first Neighbourhood Watch scheme.

Security equipment will be procured through an existing force framework to ensure improvements meet industry standards.

The ongoing costs of monitoring CCTV will be met by Derby City Council indefinitely which will remain a key partner in the project. 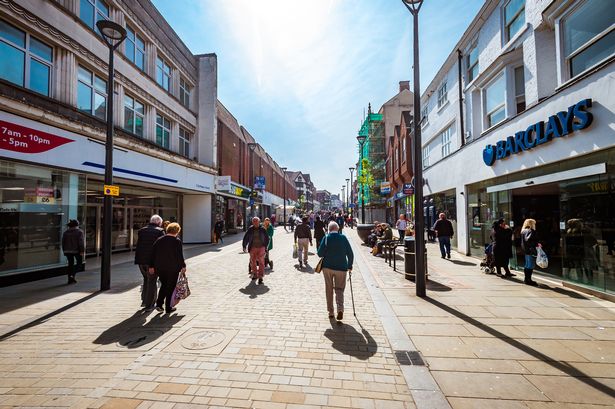 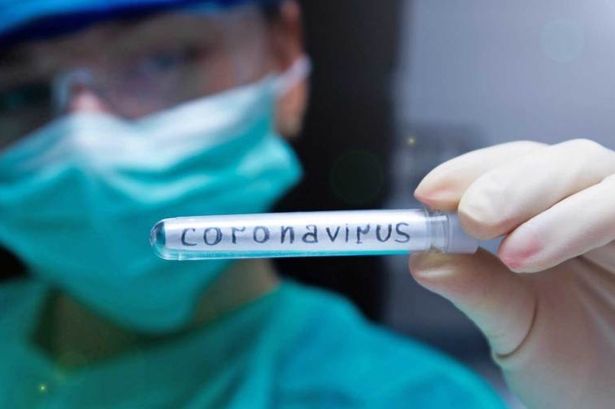 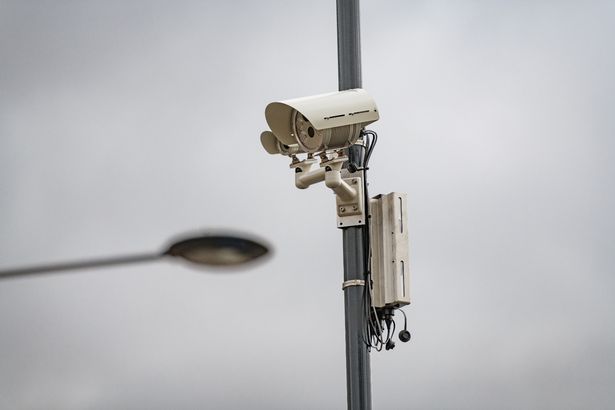 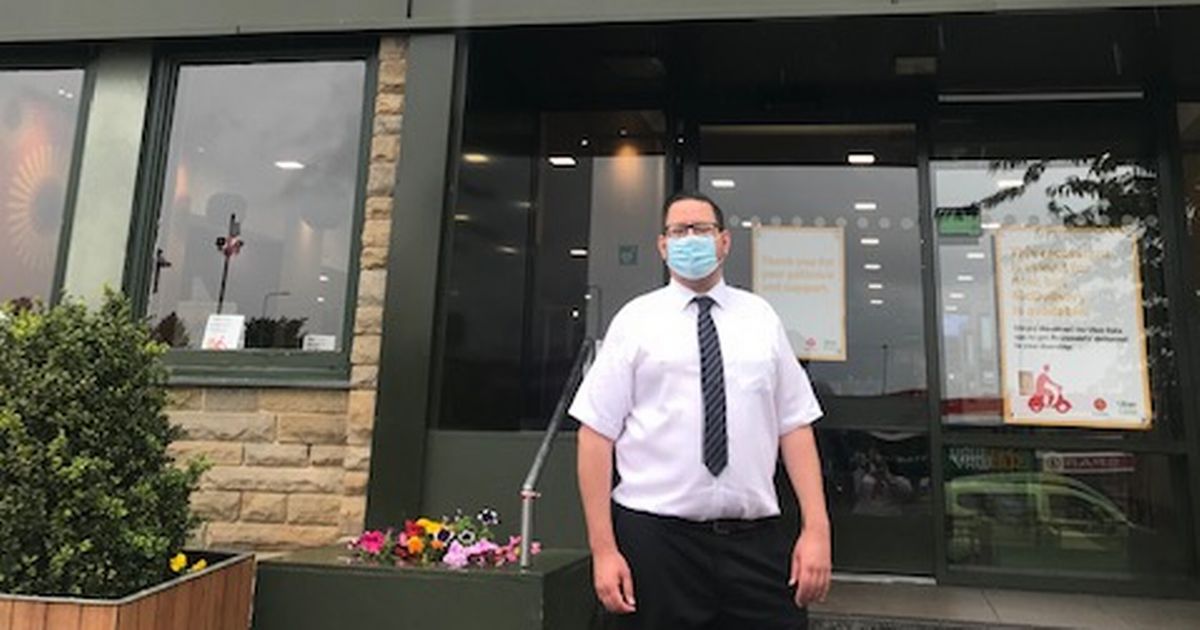 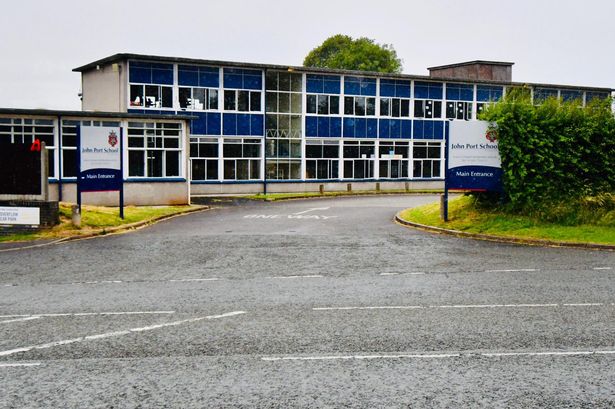