Plans have been unveiled for a new autism school in Derby.

Documents submitted to the city council say the new school could be located in an existing two-storey building on West Avenue South, in Chellaston, off Derby Road, and house up to 20 pupils.

Should it be given the go-ahead, it will be run by registered charity Autism East Midlands (AEM) which provides care and operates special schools for children with particular educational needs, with referrals by the Local Education Authority.

AEM’s principle school is Sutherland House in Nottingham which has pupils aged between three and 19. The charity’s plan is to run a similar establishment in Chellaston but on a much smaller scale.

To accommodate the school, there are plans for the existing house to be extended over two storeys to the rear, with the existing garage block demolished. This is to allow vehicles into and out of the site, and avoid congestion on the road at peak times.

The planning application seeks permission for the building’s change of use from a dwelling house to a new school.

A planning statement, as part of the application, says normal school hours, weeks and term times would apply with children being brought into the site usually by taxi in the morning and taken home again each afternoon.

The charity says its plans come at a time when “the need for special educational needs services in Derby is growing”.

The planning statement says: “The Children in Need (CIN) Census2 is a statutory return that is submitted to the Department for Education on an annual basis.

“The latest Derby city census for which figures are published covers children’s social care activity between 1st April 2018 and 31st March 2019. This identified almost 3,000 children with recognised disability, and of these, Autism/Asperger syndrome is the most common condition at 38% of the group. This has increased compared to the previous year which was 29.6%.

“These factors in combination have resulted in the clear need for an increase in the provision of specialist schooling for autistic children in Derby, and hence this proposal.”

It also adds: “Part of the attraction of the site for AEM is its quiet character, which we seek to retain through the proposed scheme and use.

“The design proposals therefore seek to maintain the attractiveness and balance of features of the building in the street scene, whilst minimising the footprint of extension to the rear and maintaining the building character.”

Derbyshire Live has approached AEM for further comment on its proposals. 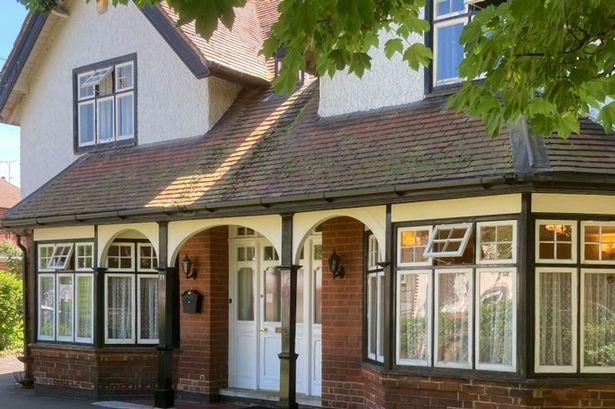 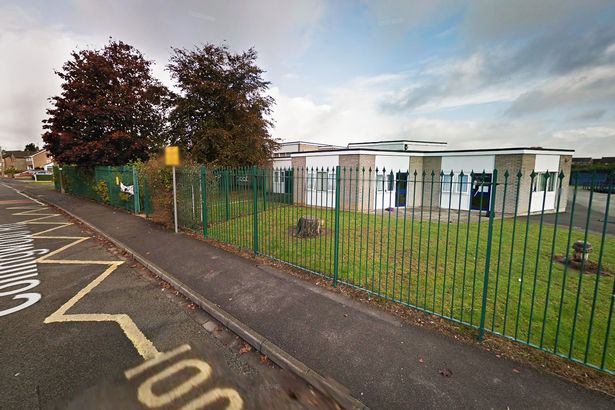 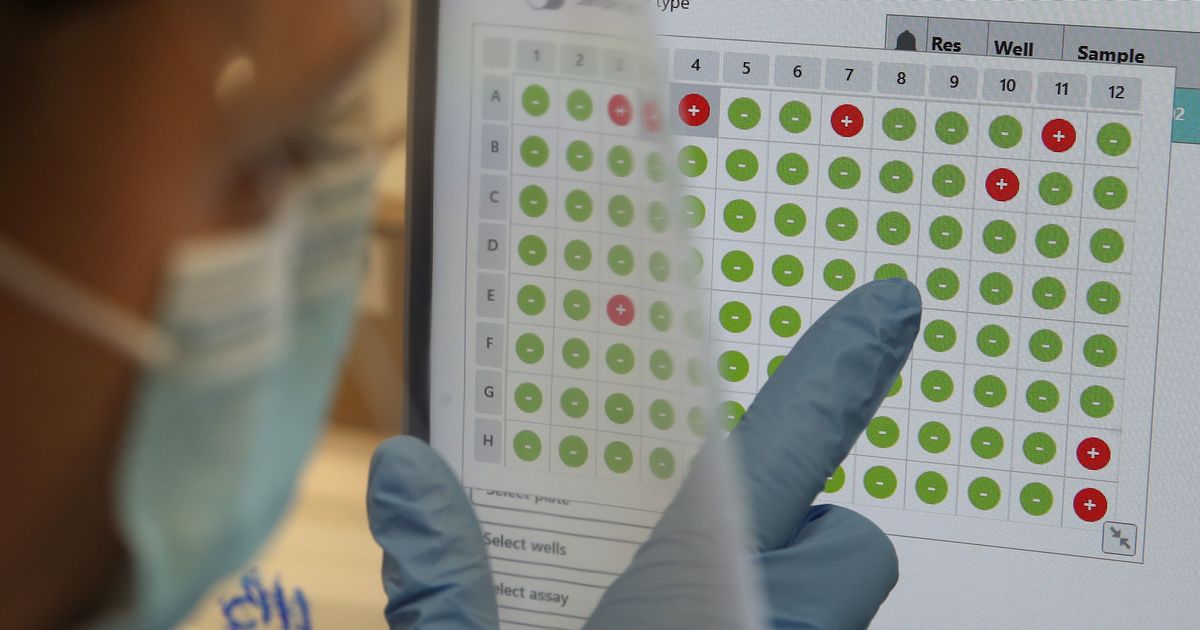