Drugs and knives have been seized by police in a Derby suburb.

Officers in the Shelton Lock area of the city say the finds have been made after reports of a gang of youths causing trouble.

Police say they have made several arrests after they received more than 30 reports from members of the public about the behaviour of the group in just two months.

However, the true amount of havoc being caused by the gang could be greater, with police saying some incidences of bike theft and assaults are not being reported to them.

In a post on Facebook, Chellaston and Shelton Lock Police SNT said the discovery of the drugs and weapons came after months of intelligence-gathering on the gang.

“Since the start of November we have been working behind the scenes to tackle an emerging group of youths within Shelton Lock,” it said.

“There were sporadic incidents where a young male and groups would run on sight from police – a lot of time was spent intelligence-gathering, speaking to some locals, partner agencies and schools to get a picture of this group and its members, what they are involved in in the community, at school and online.

“Following that, weeks of uniformed and plain clothes patrols were put in place to target the group’s activities, movements and disrupt them completely.

“This resulted in several arrests, seizing of drugs and knives and work with referral and partner agencies such as social care and Catch 22 to hopefully encourage these individuals to reconsider their current path and focus on education or gaining employment, as well as enforcement.

“What we have found, especially in the instance of bike thefts and some assaults, is that these are going unreported to the Police and we only receive hearsay or gossip around it.

“We will be doing more work in the coming weeks to engage as best we can with the current restrictions but would ask that if anyone has any concerns, any sightings or know of individuals or groups committing anti-social behaviour in Shelton Lock and that end of the canal path to please get in touch via Facebook messenger, 101 or Crimestoppers, all of which can be anonymous.”

Officers said they are attempting to find a more permanent solution to the issues being caused by the gang, but that things do appear to be improving.

“Currently we are looking at implementing a criminal behaviour order for at least one of the individuals who is influencing the group, this comes with prohibitions to limit their contact with certain individuals, stop them from entering areas or businesses that they are affecting ot give them curfews,” they said.

“These can carry a power of arrest for any breaches.

“This is an ongoing project within the community and there are currently multiple approaches to how we are aiming to tackle it.

“We would like to thank the community for their help so far with their support during incidents and investigations and would hope that this would continue; you are eyes and ears and I have found that whenever we speak to members of the public they are aware or have felt intimidated by this group at some point and have given us useful information. 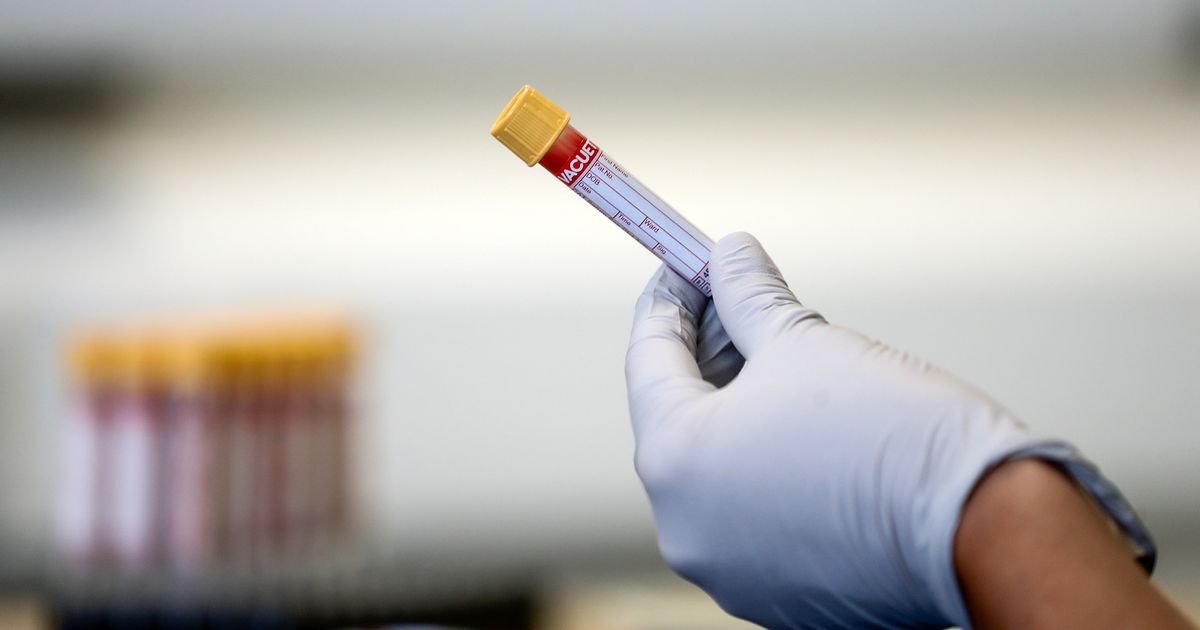 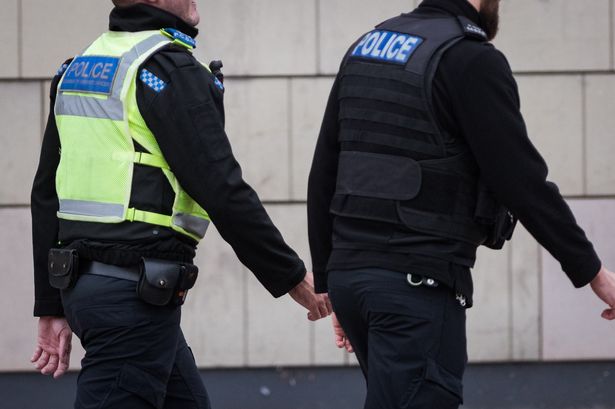 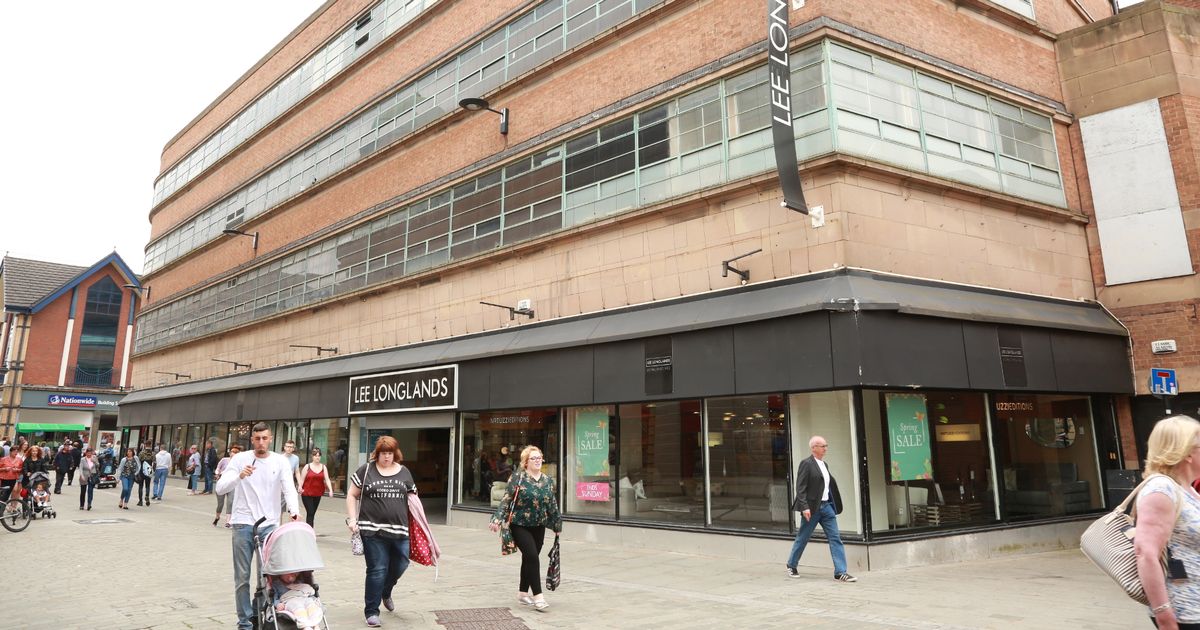