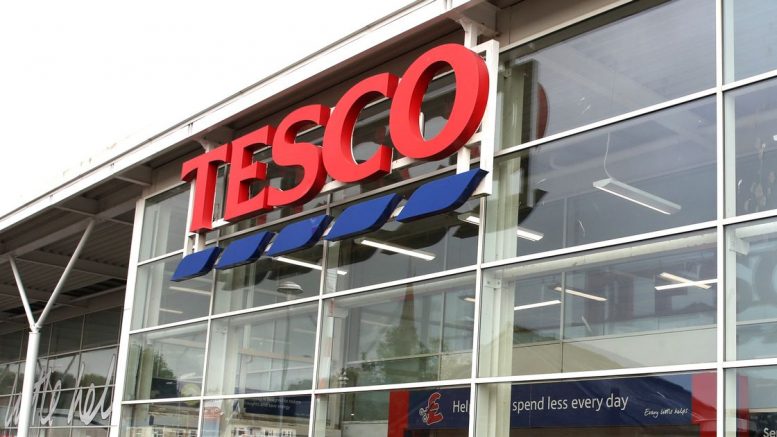 A woman who went shopping in Tesco wearing a bikini top has received an apology from the supermarket chain over the way she was treated. She was left ‘fuming and upset’ after she was confronted by a staff member as she did her shopping on what was the hottest day of the year so far.

The confrontation happened on Monday in the Tesco store in Driffield, in the East Riding of Yorkshire. There was a heated exchange as the woman was told by a staff member she was not meant to be shopping in a bikini, HullLive reports.

However, the woman was comforted by another Tesco employee and given a hug, before the manager apologised for what had happened. Writing on social media, the Driffield woman said she had worn the bikini top along with shorts because of the exceptionally hot weather

She said: “I’ve never felt so humiliated and discriminated in front of everyone just for wearing a bikini top and by a staff member. The staff member came to me when we was at self scan, she’d already let me walk around the whole shop then came to me in front of everyone, people left right and centre, and said, ‘next time can you wear a t-shirt, even men aren’t allowed in without their t-shirts it’s the policy’.”

“A bit of a heated argument happened and she ended up telling me to grow up and said ‘good’ that she’d lost me as a customer, well that didn’t help the situation whatsoever,” she added.

A younger employee subsequently comforted the woman, giving her “a cuddle” and got the store manager. She said: “He came outside and apologised repetitively for how she went about it the complete wrong way. I explained how it’s not normal for me to wear a top this like but it’s 35+ degrees, I don’t just carry t-shirts around with me. I even explained how many of other women/girls were going in with some of their cleavage showing and very tiny belly tops with no bras on! But somehow I was the only exception?”

“He said he understood it’s not normal weather and even schools and train services have changed their rules to accommodate this weather and said he’d have a meeting with her.”

Tesco has now apologised to the woman. A company spokeswoman said: “We’re sorry for the way this was handled, have apologised to the customer involved and reminded colleagues in store to be courteous to our customers at all times.”

It’s understood the shopper was able to serve themselves and leave with their shopping. But the woman was evidently disappointed by the experience she had. She said: “I’m just so fuming and upset, it takes a lot of courage to wear something like that, I expect words off ‘street chavs’ but not from a staff member where we regularly shop.”