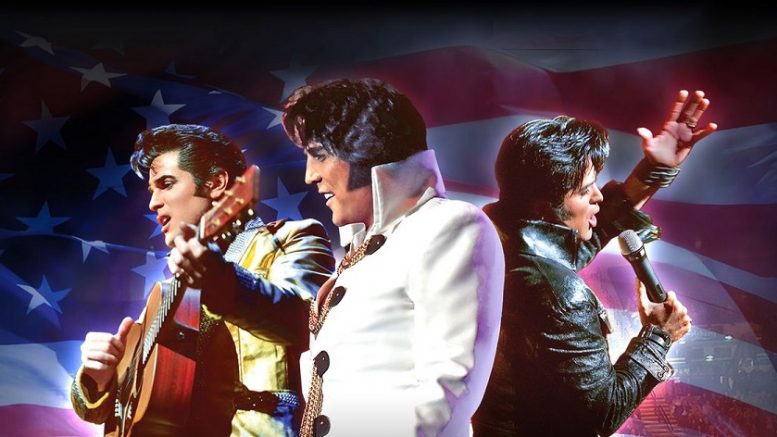 Three of the world’s most successful Elvis tributes will be performed together at Derby this spring.

American stars Shawn Klush, Dean Z and Cody Ray Slaughter will all be on stage as a rock and roll legend at the Derby Arena.

The Elvis Tribute Artist World Tour will arrive in the city on Saturday May 16 with the show starting at 8 p.m.

Shawn Klush first appeared in the UK in 2007, when he was named international champion of “The World’s Greatest Elvis”, in front of six million viewers on the BBC One TV show, hosted by Vernon Kay.

By his side, Dean Z, grand champion of the prestigious EPE Ultimate Elvis Tribute artist competition and star of the famous Las Vegas show – Legends in Concert.

Although new to this year’s show, Cody Ray Slaughter, who was sung Ultimate Elvis Tribute Artist in 2011, will represent Elvis’ early years.

Tickets for the Elvis Tribute Artist World Tour are available for £ 33 to £ 55.

They can also be purchased at the Derby Live information and sales center at Full Street, Derby. 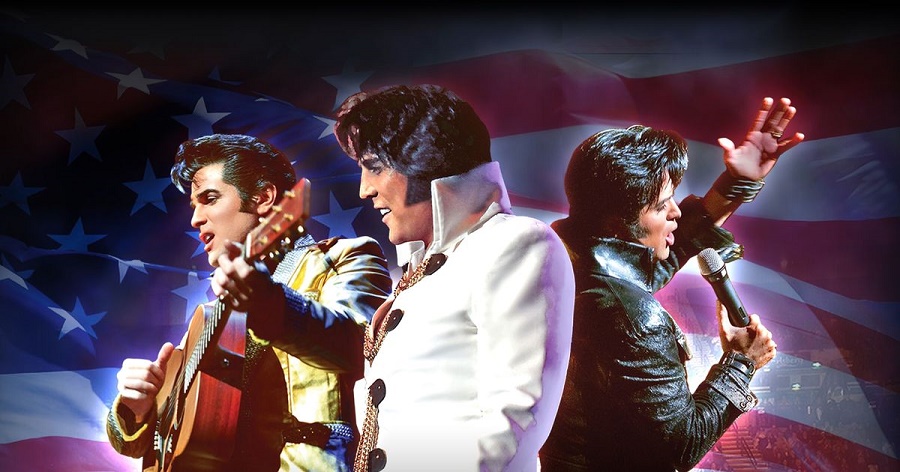