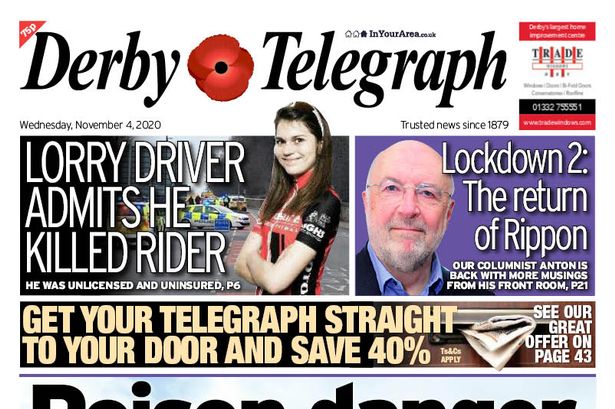 Derby leaders and dozens of shoppers have shared what they think of the new name which has been announced for the city’s biggest shopping centre.

The new name for the centre, formerly known as Intu Derby, was revealed as Derbion by its new owners Cale Street Investments.

According to its management, the new name not only reflects the centre’s geographical location, but also “a sense of motion, inspired by Derby’s history of ingenuity and innovation, coupled with an ambition to continually move forward and evolve”.

Bosses say the name was chosen following a six-month consultation process, which saw them work closely alongside key regional stakeholders and customers.

The choice has sparked debate in the comments sections of both the Derbyshire Live website and Facebook pages so far today, with the majority of those commenting seemingly not supportive of the new name.

Some of those commentating have described the name as “terrible” or “rubbish”, with many saying that they would have preferred it to have been renamed the Eagle Centre, as it was known before Westfield opened in 2007, following a giant refurbishment.

One of those commenting said: “Would much prefer a return to the old name of Eagle Centre to match the existing Eagle Market.

“So far since it’s conception it’s been named after the original builder (Westfield), the company they sold it to (Intu) and now this name. The issue with that is the lack of connection to the city.”

But some have been more positive saying they prefer the name to Intu Derby. While others are pleased that the centre has a brand new name rather than reverting back to a previously held title.

Another comment reads: “The Eagle Centre is just another example of the refusal to move on from anything in this city. The Eagle Centre has gone it went years ago. Move with the times.

“There are many people who want to look to the future rather than reminisce. Times change.”

John Forkin, managing director of Marketing Derby, which was one of the regional stakeholders involved in the consultation process, says he welcomes the new name.

He said: “This is an important moment for Derby. We really welcome the Derbion as the centre’s new identity which feels suitably local.

“It is important to note that Cale Street Partners are now sole owners and they wish to invest further whilst playing a supportive role in the wider city centre. The Derbion will be a platform for attracting further jobs and investment.”

Councillor Chris Poulter, leader of Derby City Council, added: “I’m delighted with the new name. Derbion is at the heart of Derby’s retail experience and can be a symbol of the drive, determination and resilience of the people of Derby.

“Our economic recovery strategy recognises the challenges facing the retail sector, which have been accelerated by the coronavirus pandemic, but we are committed to ensuring that retail continues to play a key role in a vibrant city centre that also has a great leisure, culture, business and living offer.”

Adam Tamsett, general manager at Derbion, said: “The new name is a result of a six-month consultation process and in that time we worked closely alongside key regional stakeholders and customers to choose our new identity.

“We wanted a name that was distinctive to Derby, reflecting our pride in a city that has so much to offer.

“The retail landscape is continually evolving and the centre has had many names over the years, so we wanted to take the opportunity to create something new and different that looks forward to a positive future.

“The name is just the starting point of a programme of reinvestment in the centre.

“It gives us a platform to move from being known primarily as a shopping centre to a visitor destination that supports our existing brands, and attracts new retailers and experiences for the people of Derby and across the region to enjoy.

“We look forward to sharing a number of exciting changes that we have planned for Derbion over the coming months.” 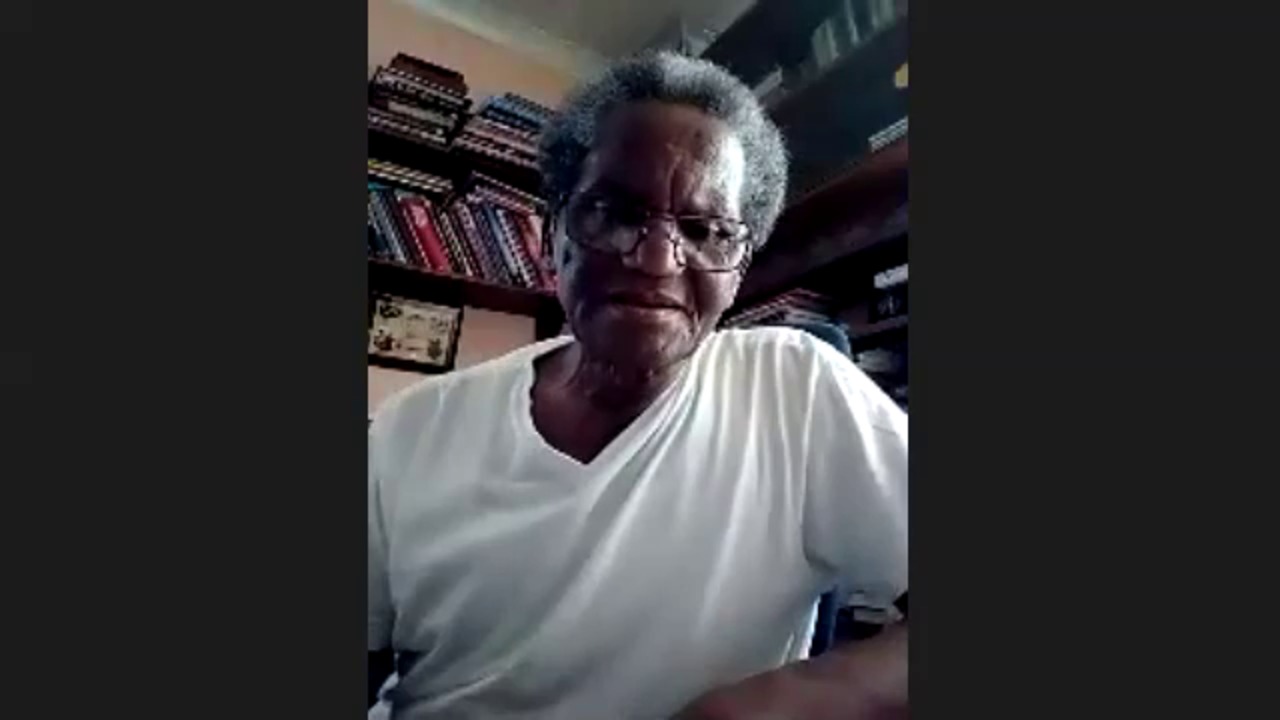 Hotel and church to be made vaccine centres in Covid first 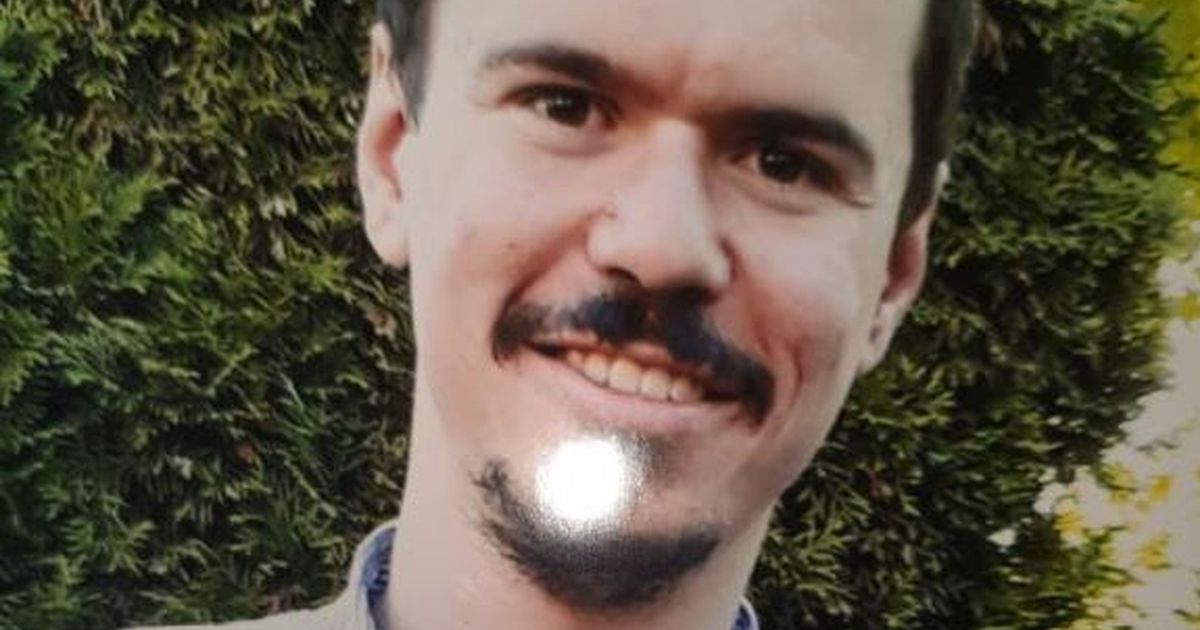