Attractions and Places to Visit in Derby

Derby has much to attract the visitor with its excellent shopping facilities, the Intu Centre attracting hundreds of thousands of visitors from both within and outside the county. The Cathedral Quarter is also a popular area with an upmarket mix of quality, independent niche retailers, cafes, restaurants and bars.

Derby has museums, galleries and has a growing reputation on the national cultural scene. The Derby Art Gallery contains a brilliant collection of paintings by the Derby born Joseph Wright. The Derby Quad opposite Derby Council House provides the city with a building where audiences and users can participate and engage in a variety of art forms. The cinema in the Westfield Centre has 12 screens, providing 2,600 seats.

The Roundhouse historic building, originally used for steam engine repairs, has been restored for use by Derby College and opened to new students in september 2009. This once-derelict grade II listed has undergone a pioneering transformation and the impressive new buildings complement the character of the original premises.

Derby Arboretum was the first public recreational park in the country. Darley and Derwent parks are separated by the River Derwent and home to much wildlife with Derby Rowing Club and Derwent Rowing Club located on the banks of the river here. A riverside walk and cycle path from Darley Park south through Derby River Gardens to two other parks. Markeaton Park is probably the best known of all the parks in the City of Derby with over 207 acres of parkland attracting over one million visitors a year . It is a large park offering a wide range of leisure facilities and activities for all ages. It hosts various fairs and shows throughout the year including the yearly bonfire and firework display.

For children there is the popular Mundy Play Centre, a children's wonderland. This playground is well equipped and has seasonal attractions for most of the summer - a bouncing castle, canoes, rowing boats, children electric cars, crazy golf and donkey rides. A large paddling pool is also open from Easter to the end of September. The family-friendly play area is dog-free, has level pathway with lots of places to sit, rest and to have picnics.is the venue for the city council's annual Guy Fawkes Night firework display and contains its own light railway.

Other major parks in the city include Allestree Park, Darley Park, Chaddesden Park, Alvaston Park, Normanton Park and Osmaston Park. Derby Gaol is a visitor attraction based in the dungeons of the Derbyshire County Gaol which dates back to 1756.

The county of Derbyshire is situated in the East Midlands of England. The city of Derby is the administrative capital of the county and other towns include Chesterfield with its famous crooked spire, Bakewell which gave its name to its well known pudding, and Buxton which is known for its spa waters.

Just south of Sheffield is the Ladybower Dam which was where the famous ‘Dambusters’ squadron of planes practiced to perfect the technique of dropping the Barnes Wallis invented ‘bouncing bomb’ used against the German dams in the Ruhr during the second world war. No visit to Derbyshire would be complete without a trip to Chatsworth House, the home of the Duke of Devonshire. Its beautiful setting by the River Derwent is a great spot for families to relax with a picnic, before exploring the house and its lovely gardens. There is even an adventure playground there for the kids. Lovers of old style transport should head for the National Tramway Museum at Crich near the town of Matlock where they can enjoy a ride on a vintage working tram. Those who prefer steam trains can visit the Peak Rail railway which runs regular steam locomotives and heritage diesel trains from Matlock station.

Whether you fancy a cosy cabin or a woodland lodge in the Peak District and Derbyshire or if you prefer the facilities of an award winning holiday park with log cabins, you can find just what you're looking for in Derby.

The Peak District National Park is the most visited in Europe, but Derbyshire has hundreds of other great places to visit. The list below shows you what we think are the best places to visit in and around Derbyshire.

Matlock - An all-year-round attraction with some stunning scenery, shops, amusements and plenty to see and do.

Carsington Water - A very popular tourist attraction which was opened in May 1992 by Her Majesty the Queen. It offers a wide range of activities and walks.

Alton Towers - Set in Staffordshire, right next to Derbyshire, Alton Towers is the most visited theme park in Britain and has some of the best, mind-blowing rides.

Crich Tramway Village - Set right next to Matlock, it is the perfect day out for all the family and was voted BBC East Midlands Today 'BEST DAY OUT 2005'.

Bolsover Castle - Extensively restored in the early 1990's, Bolsover Castle is a remarkable place to see and visit which dates back to the 17th century.

Arbor Low Stone Circle & Gib Hill - The 'Stonehenge of the Midlands', built around 3000 BC, is one of the most famous ancient sites in Derbyshire.

Peak Cavern - In the Peak District village, Castleton offers amazing walks and as you get deep into the cliffs you'll find the largest cave entrance in Britain.

M & C Collection of Historic Motorcycles - A wide range of classic motorcycles ranging back to 1900, a perfect day out for motorcycle fans. 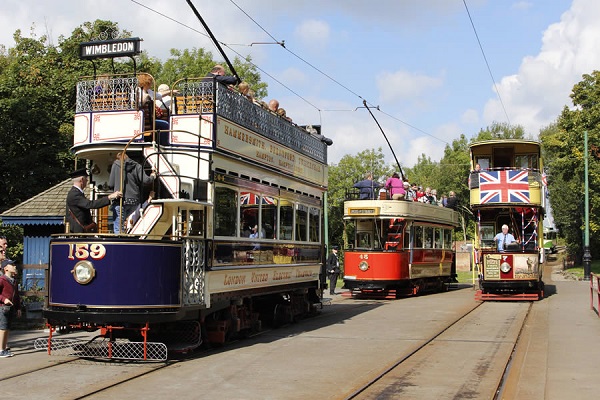 Step back in time along our recreated period street including pub and shops. Unlimited tram journeys calling at various stops along the mile long track.
Read More 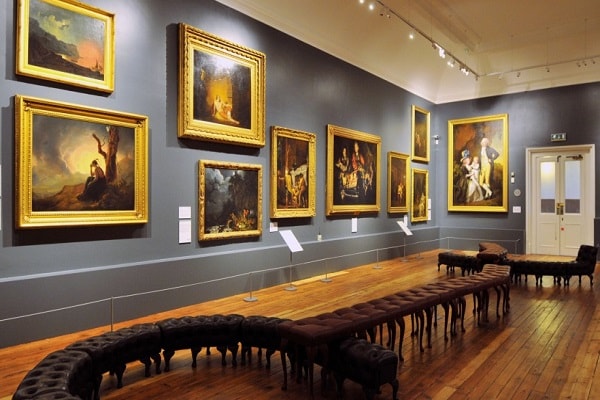 Derby Museum and Art Gallery was established in 1879, along with Derby Central Library, in a new building designed by Richard Knill Freeman and given to Derby by Michael Thomas Bass. The collection...
Read More 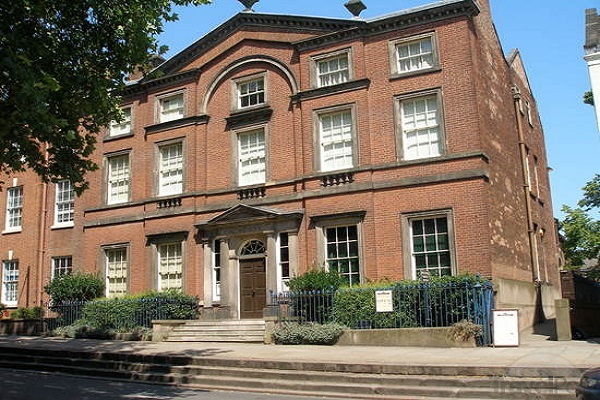 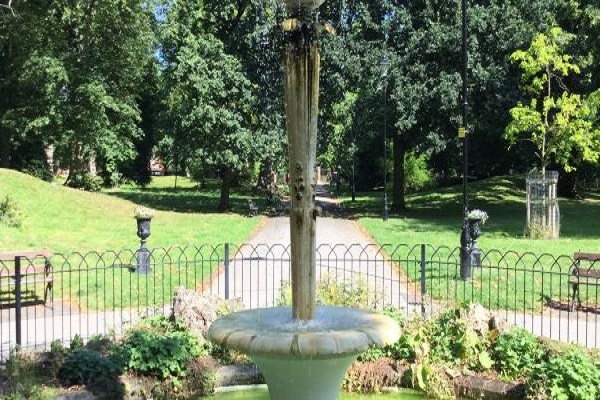 Derby Arboretum, also informally known as Arboretum Park and The Arboretum, is famous for being Britain's first public park. It is picturesque with a fine collection of trees, and is Grade II* listed. 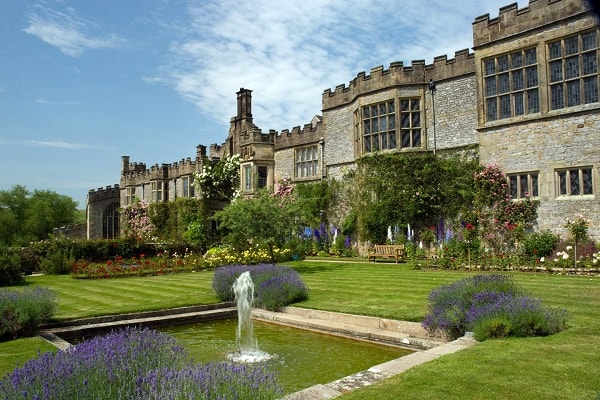 Haddon Hall has welcomed visitors for hundreds of years and its beauty and atmosphere never fails to enchant. Described by Simon Jenkins in “1000 Best Houses” as “the most perfect house to survive from...
Read More

Places of Interest in Derby 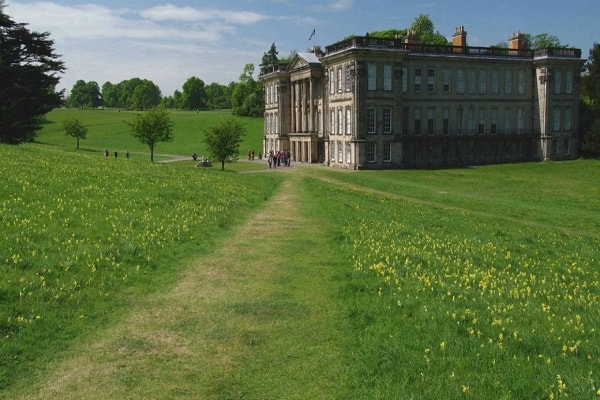 Enter the Garden of Imagination through the secret door, go on a wild adventure in the woods or pop into Squirt’s Stable to discover a world of fun. Whatever the weather, you’ll find all sorts of activities...
Read More 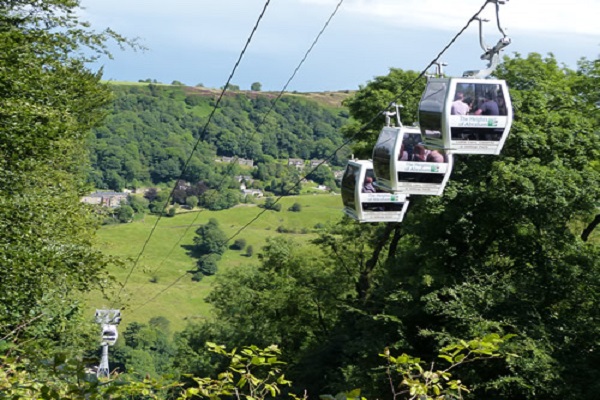