Derby made its name as the pioneer of silk, bone china and Rolls-Royce engines. However, although the physical aesthetics of the city do not reflect the beauty of the output it is famed for, Derby is nevertheless a city that is undergoing a period of transition and redevelopment that will ensure its growing appeal as an ideal place to live and work.

Local bus services in and around Derby are run by a number of companies, but principally Trent Barton and Arriva Midlands. With stops throughout the city centre, most services operate until 11:15 at night which gives you plenty of time to catch the bus after last orders have been called.

Today, this large regional city has all the modern facilities you would expect. Divided into two distinct sections, shopping in Derby takes you into the Cathedral Quarter – with its smaller independent shops, boutiques and home to Derby's café culture - in the city centre and the large Westfield shopping centre on the outskirts, complete with the usual array of high street stores, multiplex cinema and food court offering a wide choice of places to eat.

The Eagle Centre Market and the Market Hall are open every day. As well as the market the Eagle Centre has a selection of chain stores. More shops stretch along the roads away from the Cathedral.

And given the dominance of the Gothic-like Cathedral and other such architectural gems such as the Shire Hall (c.1660) in the city, Derby has been named "Ghost capital of Britain " with over 1,000 paranormal sightings recorded in recent years.

The city centre has a rich mix of arts, tourism and cultural venues that will appeal to all tastes. The Playhouse has a modest reputation, whereas the newly opened QUAD is the most significant cultural development in Derby with screens showing both independent and mainstream cinema, two gallery spaces housing contemporary visual arts, a digital studio, participation spaces, digital editing suites, artist's studio and the BFI Mediatheque. 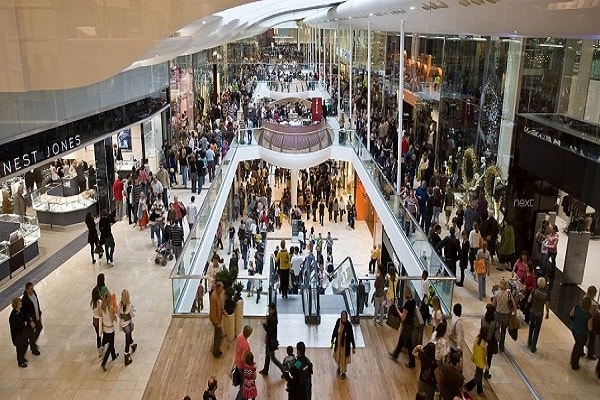 With over 160 stores, intu Derby is the place to go shopping in the East Midlands. Plus, there is a mouth-watering selection of restaurants and a Showcase Cinema de Lux showing all of the latest...
Read More 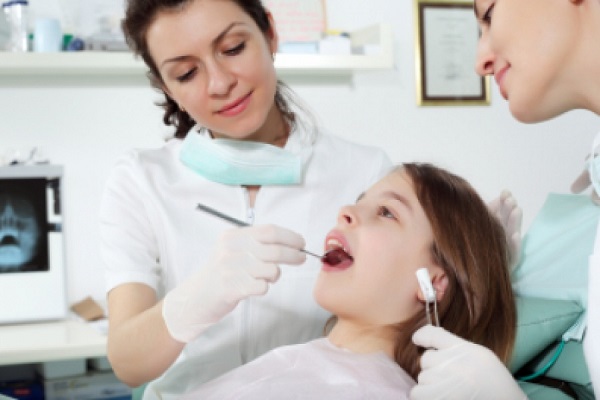 In modern, relaxing, atmosphere, the dentist practices in Derby offers the perfect blend of professional, high quality dentistry and a friendly, personal service. The provide a full range of treatment options, ranging from general and preventive dentistry through to cosmetic procedures, orthodontics and implants
Read More 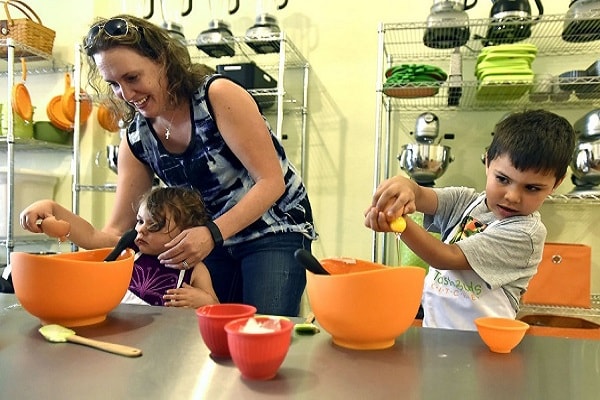 Develop your culinary skills with the inspiring range of cooking courses on offer in Derby cooking classes. Each course is taught by one of their expert chefs who will guide you through the skills and...
Read More